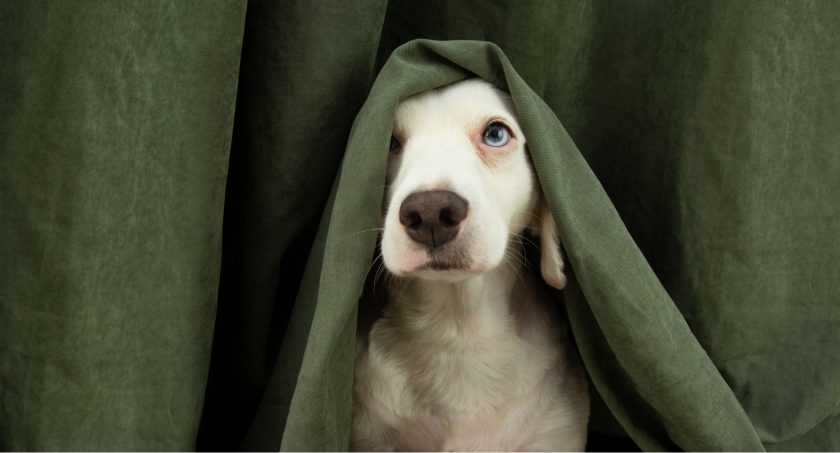 RSPCA polling has revealed that 21% of UK adults plan to hold a fireworks display at home this year. In Wales, 21% of adults polled said they were planning a private display.

Every year, the RSPCA receives hundreds of calls about fireworks affecting animals.

Over the last four years, the animal welfare charity has received 1,543 calls about fireworks.

It’s poll found  21% of UK adults reported owning, knowing or having heard about an animal that had tragically died as a result of fireworks.

The poll also identified that 23% of Welsh residents have or used to have an animal that has been mentally injured as a result of fireworks.

Last November, RSPCA officers were called out to Bryn Celyn, Holywell, to help a horse called Harry who had been found impaled on a fence post having been spooked by fireworks and needed emergency veterinary treatment. 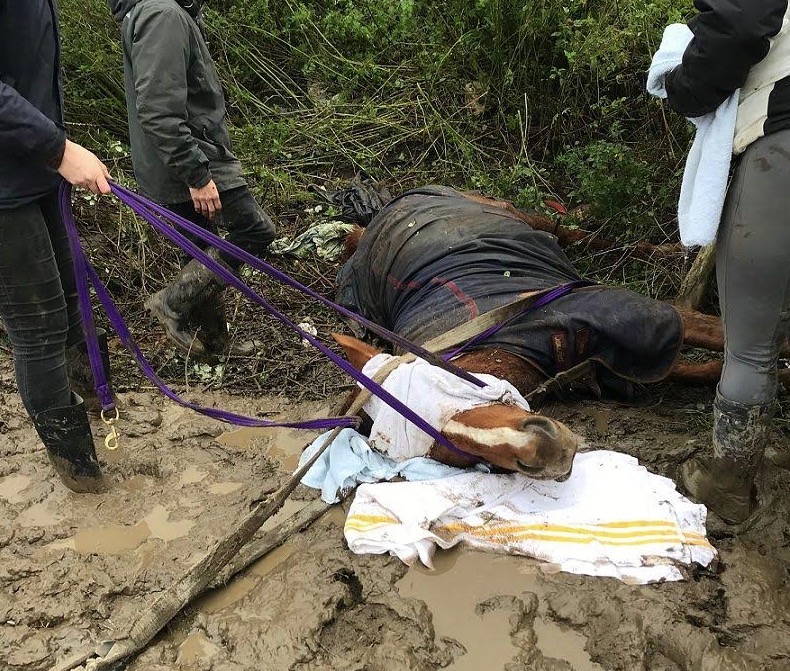 Incidents like these is why, in 2019, the charity launched its #BangOutOfOrder campaign calling for tighter controls and regulations around the sale and use of fireworks in a bid to help people and animals who suffer with fireworks phobias and noise aversion.

RSPCA Cymru is calling on local authorities across Wales to do their part – with five Councils in Wales already taken action to mitigate the risks posed by fireworks to animals – Neath Port Talbot, Rhondda Cynon Taf, Conwy, Wrexham and Caerphilly.

The campaign is calling for:

The RSPCA found 85% of UK adults think public firework displays should be licensed, and there has been wide public support for calls for private displays to be limited to specific dates to reduce the impact on people and animals who find fireworks frightening and stressful.

However, animal welfare experts fear this could go out of the window this year as lockdown prompts the cancellation of public displays, with people choosing to set off fireworks at home instead.

Due to the firebreak lockdown measures this year, there won’t be any organised, public displays in Wales and we suspect this means lots of families will be choosing to have their own displays at home.

We fear that there will be lots of little displays taking place over weeks and weeks, spreading out fireworks noise and causing prolonged distress for animals.

“We’d urge people to be considerate and keep neighbours with animals, including those with nearby horses and other livestock, informed of plans well in advance so they can make preparations to reduce the stress to their animals.”

In our poll*, only 49% of UK adults say they think about the impact fireworks can have on local animals but 71% agree that the noise from fireworks can negatively impact their welfare.

Dr Mark Kennedy added: “Fireworks are extremely stressful and frightening for lots of animals. But they can also cause very serious injury and even death to some.

“It can be particularly dangerous for horses and livestock who can be spooked by the loud bangs and bright flashes of light, putting them at risk of injuring themselves on fencing, farm equipment or fixtures and fittings within their housing.

The British Horse Society reports 23 deaths and 166 injuries in horses due to fireworks incidents since 2010.

“Wildlife can also be seriously impacted by bonfires and fireworks. Wild animals, like hedgehogs, are at risk of being burnt alive after making their homes inside bonfires and piles of leaves, while some birds will flee their nests or whole colonies can disappear due to noise disturbance.”

To support the #BangOutOfOrder campaign, visit the RSPCA website and send a letter to your local council to put forward changes.

*Polling conducted by Savanta ComRes – 2,274 UK adults were interviewed between 16-19 October 2020. Data is demographically representative of the UK by age, gender, region and social grade.