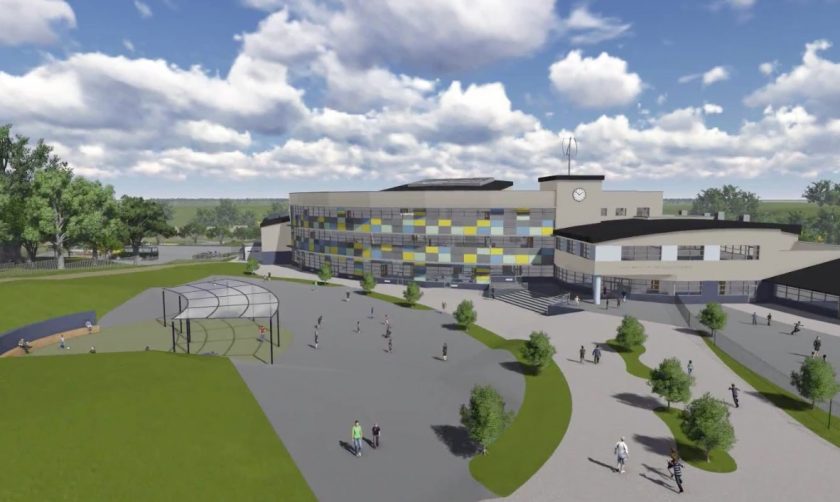 Flintshire County Council is drawing up plans for the next phase of a multi-million-pound investment in the county’s schools.

The council’s current round of schools investment, the Welsh Government’s match-funded 21st Century Schools and Education Programme comes to end in 2019.

The Welsh Government announced in November a further £2.3bn to modernise education infrastructure in Wales, the money will allow the 21st Century Schools Programme – a major, long-term and strategic capital investment programme – to continue for a second wave of investment known as Band B and likely to be phased over a five to six-year period.

Flintshire County Council has proposed nearly £85m of Band B projects, these meet the government investment objectives which include:

Flintshire’s Band B proposals included in a report to be discussed at a Flintshire County Council Cabinet meeting next week include:

The final phase of the extension, remodel and refurbishment of Connah’s Quay High school which impart has been forced upon the council as a condition set by the Welsh Government’s Cabinet Secretary for Education Kirsty Williams, that followed her decision to side with the council on the closure of John Summers High School.

Listed as a priority by the council, Queensferry Primary School will be remodelled and refurbished with three Deeside pupil referral units (PRU), Bryn Tirion and the Learning Centre in Shotton relocating to the Queensferry campus and amalgamated with Troi Rownd PRU which is already based at the campus.

The amalgamation would increase capacity by 25 PRU places at the campus, there are currently 50 pupils on the roll of the two Shotton PRU’s.

A new learning campus similar to the flagship £30 million Holywell campus to be built in Saltney, it will bring together St David’s High School, Saltney Ferry Primary School and Saltney Wood Memorial Primary School, the new campus would be built on opposite the existing high school which is currently home to Saltney community centre and the town’s football team. 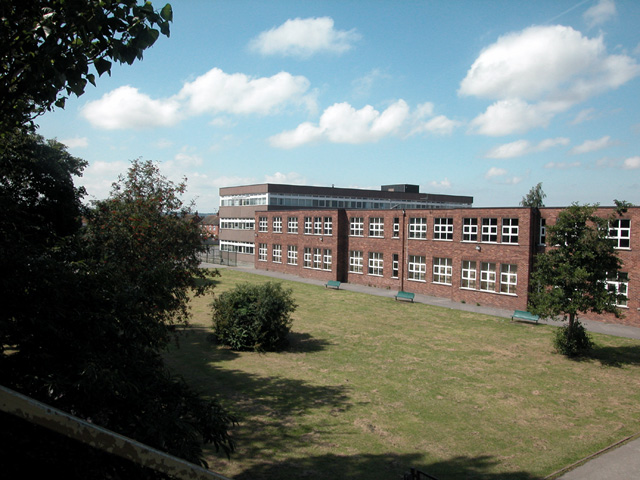 “Whilst I am pleased that Saltney is being put forward for consideration for 21 Century funding to improve educational facilities for the children and see it as a good thing for Saltney as a whole as it will be a modern well-stocked school that will support pupils to flourish and achieve the very best they can
I do however have concerns for the infrastructure within the community to support the growth and questions need to be answered as to the relocation of Saltney Town Football Club, the Saltney Youth Club and the community centre all of whom are very valuable assets to the community and operate on the earmarked site of the new school
“On the whole, I see it as a good thing but just need assurances that we don’t lose any current assets.
The community will have mixed views some in support whilst some not quite so, but the current pupil numbers are concerning as is the cost of maintaining ageing buildings – all have to be taken into account.”

I would imagine that the community centre will be included within the new school and @Saltneytownfc will have a brand new facility close by as part of the whole scheme.

As part of the proposals submitted to the government, Mold would see the amalgamation of two Welsh Medium primary schools on to one 360 pupil site – with investment ploughed into a refurbishment project.
Flint would get a 300 place new build Welsh Medium primary school, while Hawarden, Flint and Mold Alun schools would also be refurbished in this round on investment.

A report to go before cabinet members on January 23 says;

‘The [Band B investment] programme in its current form will inevitably evolve and will possibly require change as the programme and processes are carefully worked through.

The Council’s Strategic Outline Programme (Band B proposals) was submitted to WG at the end of July 2017 in accordance with their timetable.

This is essentially the Council’s ‘statement of intent’ for the Band B investment programme.

Flintshire County Council has been approached for a comment.