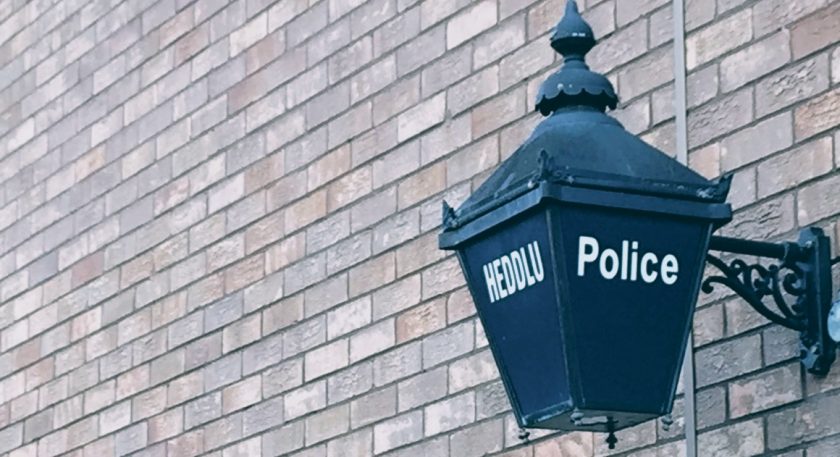 Police have praised “heroic” members of the public who were first on the scene of a crash in Bagillt this morning in which an elderly man died.

The collision involving two vehicles – a Vauxhall Corsa and a transit pick-up happened shortly before 8am on the A548.

Emergency services including an Air Ambulance were called to the crash, sadly the driver of the Corsa was pronounced dead at the scene.

In an update this afternoon, officers from North Flintshire police team praised passers-by who stopped to assist the driver.

A spokesperson commenting on the teams Facebook page said:

“We just wanted to say thank you to the members of public that went above and beyond at the fatal road traffic collision this morning.

Despite the best efforts of numerous police, ambulance crews, firefighters and air ambulance, who all worked flat out, the driver past away.

To those people who were first on scene, your actions were heroic, you acted quickly and calmly and you should be very proud.”

Police have launched an appeal for witnesses to come forward, Sergeant Steve Richards of the Roads Policing Unit said:

“Anybody who was in the area at the time of the collision, or anybody who may have been travelling along the route and who may have dash cam is asked to contact us immediately.”

Anybody with information is asked to contact officers at the Eastern Roads Policing Unit on 101 or via the live web chat quoting reference number X149730.