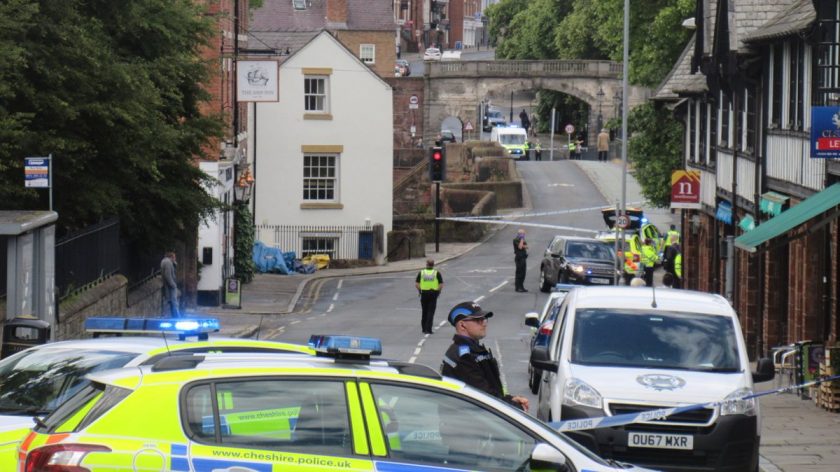 Cheshire Police have confirmed this morning the 14-year-old schoolboy who stabbed in Chester last week has been discharged from hospital.

A 15-year-old from Chester was charged with attempted murder following the incident on Thursday.

He appeared at Chester Magistrates Court on Monday for an initial hearing.

He has been remanded in custody and is set to appear at Chester Crown Court on Monday 8 July.

The incident occurred on Handbridge Road at around 3pm on Thursday 20 June.

The 14-year-old was taken to hospital and later transferred to the Alder Hey Hospital where his condition at the time was described as serious but stable.