Police arrest 10 during morning raids in Liverpool and Manchester 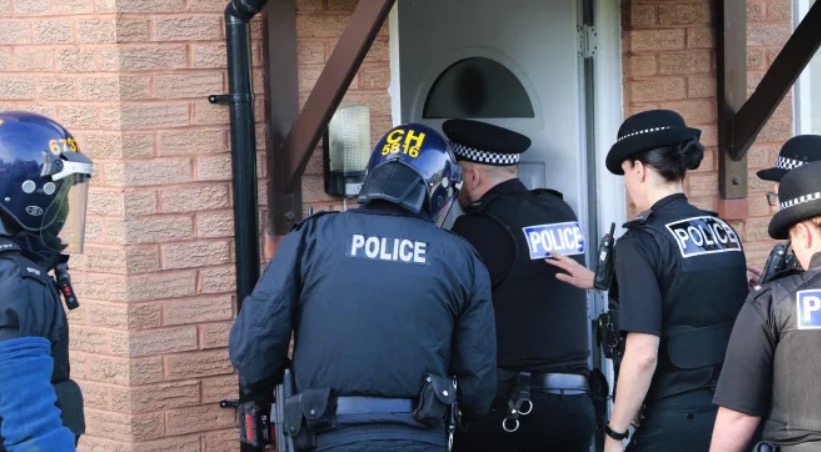 Police targeting drug dealing in Liverpool city centre have arrested 10 people during dawn raids at 14 addresses across Merseyside and one in Manchester this morning (Thursday, 16 May 2019).

Warrants were executed in Toxteth, Anfield, Tuebrook and Crosby as well as in Greater Manchester.

Officers have arrested 10 people and searches are ongoing at the properties this morning.

During the course of the investigation officers identified a network of drug dealers selling to and harassing revellers in Liverpool city centre. The activity was focused around – but not limited to – the areas of Concert Square, Slater Street, Fleet Street, St Peters Square and Wood Street.

Superintendent Mark Wiggins said: “The action taken by officers this morning is the culmination of a six-month operation targeting those involved in supplying drugs to people in Liverpool city centre.

“Some people on a night out might think that taking drugs is just a bit of fun – I am here to tell you it definitely is not.

“We know that drug dealers use threats, intimidation and violence in order to keep their illicit enterprise running and resolve their disputes. And behind every single drug dealer is a chain of command in which vulnerable younger people are routinely taken advantage of, and addicts exploited.

“Organised crime groups have drug dealers operating at street level for them and think nothing of picking up weapons in order to inflict serious injury or worse on those who threaten their criminal livelihoods, and we have linked many firearms discharges to them in recent years.” 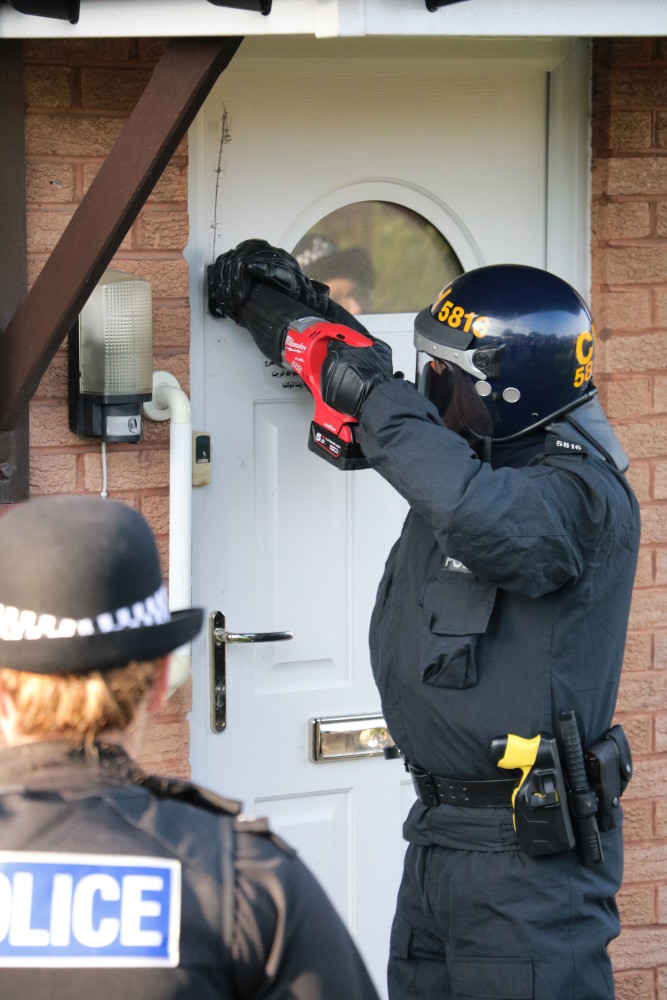 Supt Wiggins added: “We are also particularly concerned about the associated crime and violence that can accompany drug dealing in the city centre. Some people who have taken Class A drugs such as cocaine can then become more violent as a result, and we are determined to reduce the supply of drugs so that everyone visiting our city centre can enjoy a night out without fear of witnessing or even falling victim to such acts of violence.

“This investigation was put in place after members of the public, businesses and community leaders raised concerns about drug dealing and violence in certain areas of the city centre.

“I hope today’s action serves to reassure them and the wider public that we are unrelenting in our pursuit of those suspected of involvement in this activity and we are committed to making our streets safer for our communities.

“Liverpool is rightly regarded as one of the safest cities in the UK to enjoy a night out and has continued, year-on-year, to be awarded Purple Flag status. Given the size of the night time economy in the city, with 100,000 out in area on the average Saturday night, the number of incidents are low and we intend to help keep it that way.

“Sadly any area with a high volume of licensed premises, such a Liverpool city centre, has the potential to attract issues such as this, but we – along with bar staff and licensed premises owners – refuse to be complacent.

“No-one should have to put up with drug dealing, and the associated crime it brings, and we will continue to work together with our communities to root it out where it exists, and improve the experience of going out in town.

“The action we have taken today has been made possible thanks to members of the public who have taken a stand and given us information. I would appeal to anyone who has information about those involved in drug supply to keep contacting us so we can take appropriate action.”

Anyone with information on drug dealing can DM @MerPolCC on Twitter, or message Merseyside Police CC on Facebook. You can also call 101 or contact the independent charity Crimestoppers anonymously, on 0800 555 111 or via their online form at: https://crimestoppers-uk.org/give-information/give-information