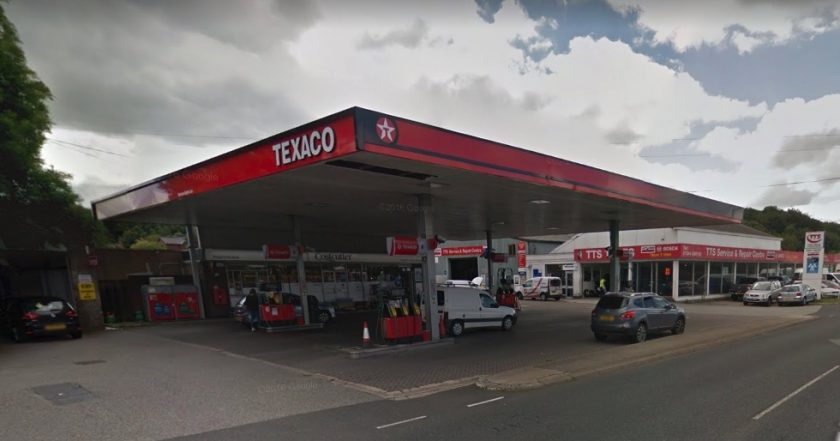 A petrol station in Flintshire is set to be demolished to make way for a new one, as well as a drive-thru coffee shop.

Flintshire Council has approved plans for the development of Dobshill Garage off the A550 in Dobshill being knocked down.

The Kay Group, which is behind the proposals, said the new building will include a convenience store and measure approximately 545 square metres.

Meanwhile, the coffee shop operated by Costa Coffee will cover an area of around 400 square metres.

The company, which has 20 sites across the UK, expects up to 54 jobs created as a result of the development.

Consultants acting on behalf of the firm said will provide an economic boost to the area.

In a statement, they said: “The group is currently is in the top 15 independent petrol retailers in the UK and is already committed to developing new to industry sites and acquisitions over the next three to five years. 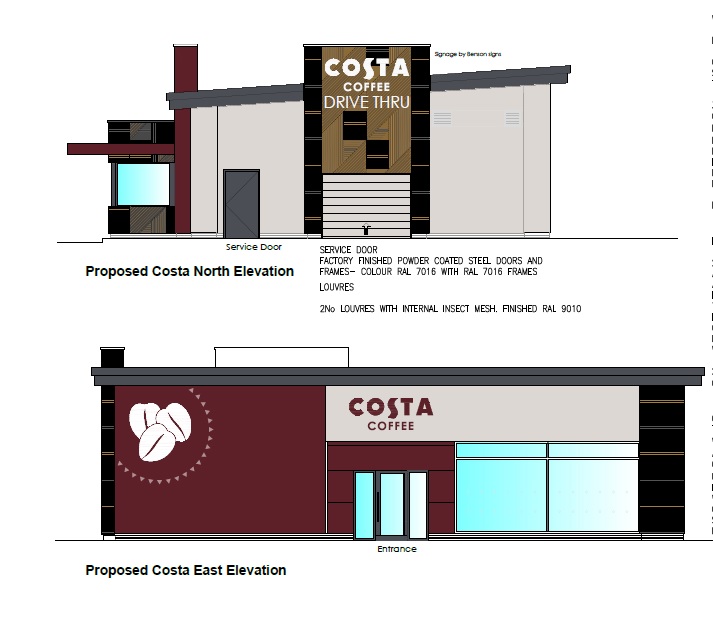 “It is part of this major growth and development plan that the opportunity arose to take on the Dobshill site.

“The Kay Group has a simple brief to provide improved services and facilities to the general public and for the staff who operate them.”

They added: “The principle of development is to provide and secure local employment and to future proof the site in terms of long-term investment reducing the maintenance need of such sites.

“The project will provide construction work and materials requirements the provision of which, where practical and possible will come from locally sourced labour and suppliers.”

The redeveloped site will also include a jet wash facility along with 64 parking spaces.

According to the documents, two of the parking spots would have electric vehicle charging points.

Two new access points would also be created off the A550 along with a new internal road.

The plans were approved by delegated officer this week.