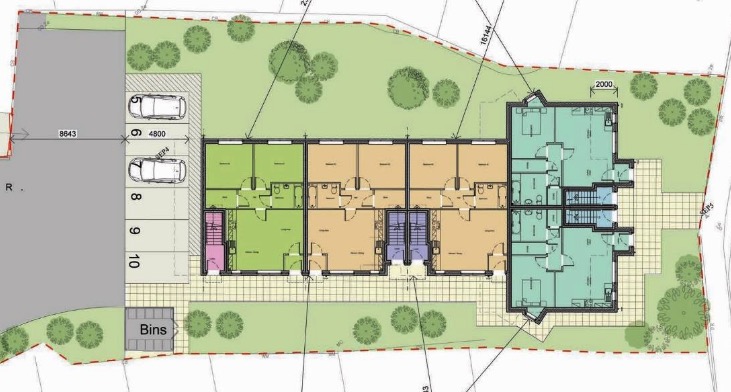 A total of ten new affordable homes will be created in a village in Flintshire, despite concerns about the type of people who could be housed there.

Wates Residential applied to build apartments on land at Ffordd Hiraethog in Mostyn in April as part of a partnership with Flintshire Council.

The authority’s Strategic Housing and Regeneration Programme (SHARP) is aimed at constructing 500 new council and affordable homes across the county by 2021.

The proposals have now been given the go ahead by the council’s planning department, despite worries being raised by one neighbour that the properties could be be occupied by drug users.

In response to a consultation on the plans, the woman, whose identity has been redacted, said she also had reservations about the size of the development. 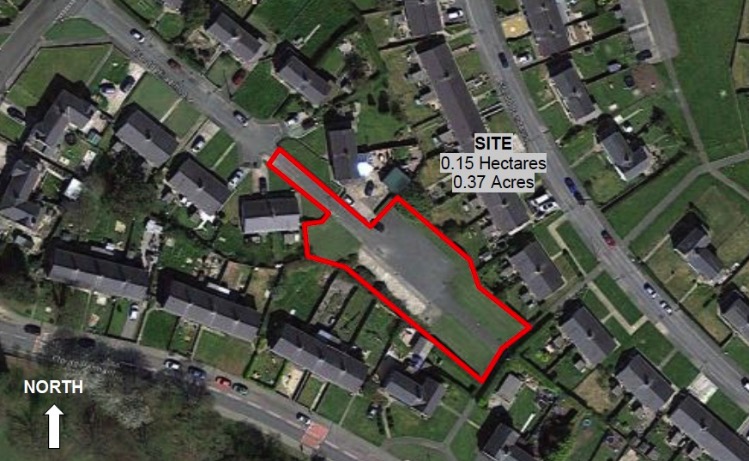 She said: “At the outset, please be aware that in its present form plans for proposed buildings on Ffordd Hiraethog will be objected to outright.

“We have consulted with our local councillor Patrick Heeson explaining bungalows would be acceptable but not double storey dwellings.

“One and two bedroom apartments will be utilised for single mothers, drug users and other persons that would be undesirable to the residents of Ffordd Hiraethog.

“These residences are not acceptable to children’s welfare as there is nowhere for them to play and I certainly will not have them jumping up and down near my boundary wall and causing my husband and myself any form of stress.”

The proposed site is currently used as an informal parking area for residents living on Ffordd Hiraethog. 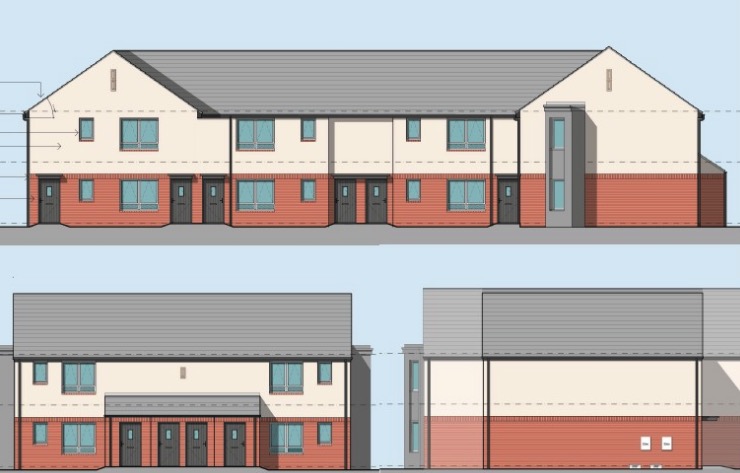 In a planning statement, architects acting on behalf of Wates said the size of the building would in keeping with the surrounding houses.

They added that the scheme had also received the support of Cllr Heesom.

They said: “Permission is being sought for the detailed planning approval for construction of these dwellings on behalf of the applicant, Wates Residential.

“There has been council and community consultation regarding the proposed scheme prior to this application.

“Initial meetings were held with Councillor Patrick Heesom, who is fully supportive of the scheme.

The plans were approved by council officers using delegated powers.
A larger application by Wates for 20 apartments on nearby Ffordd Pandarus has yet to be decided.