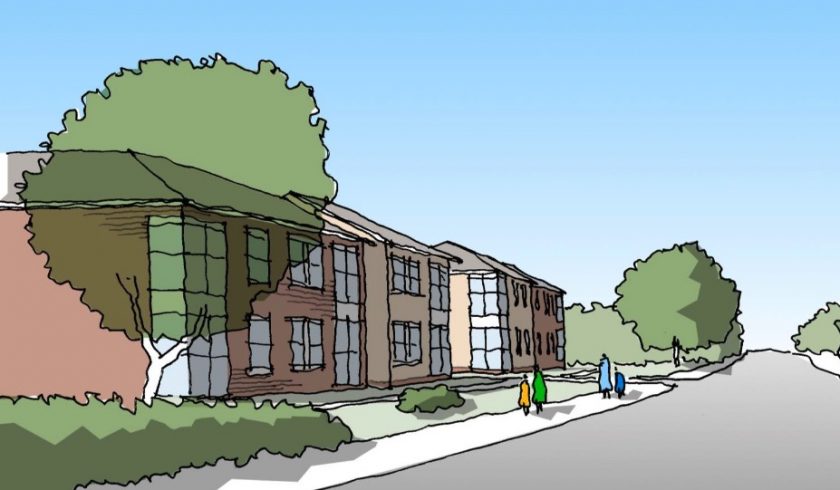 Plans to build a retirement housing development in a Flintshire village look set to be rejected for a second time.

Proposals for 36 apartments for over-55s on Rhos Road in Penyffordd were originally thrown out by councillors last September.

It followed concerns that it would add to a disproportionate number of houses being built in the village.

A renewed application was put forward by Richard Heaton, who is behind the scheme, in July in a bid to gain approval.

However, a senior official from Flintshire Council has now recommended that permission should again be refused, almost a year since the scheme was first considered.

In a report, the local authority’s chief planning officer said allowing the plans to go ahead would not be appropriate because of the impact of the 261 houses which have been approved on appeal across several sites in the village. 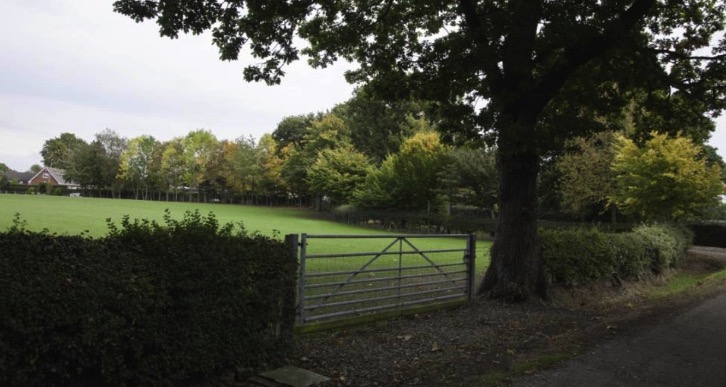 Andrew Farrow said: “Three significant appeal decisions, the largest of which was ultimately made by the cabinet secretary, have imposed a very significant amount of as yet undeveloped growth on this settlement.

“Whilst each appeal case has been dealt with separately and on their individual merits, there has been a failure to note the cumulative effect of the amount of growth each decision has imposed on the settlement of Penyffordd and Penymynydd.

“It is the view of the local planning authority that the level of cumulative growth imposed on this settlement is a material factor, in terms of the questionable sustainability of adding to it.

“This was the approach ultimately taken with the last application for this site and I do not consider the situation to be materially different in favour of this application.”

The proposals given permission on appeal include 186 properties on land off Chester Road, which are currently being built by Redrow.

The renewed plans for the Rhos Road scheme will be considered by planning committee members at a meeting next week.

Ahead of the decision, planning agents acting on behalf of Mr Heaton claimed the scheme would make a positive contribution to the area by allowing elderly people to live independently.

In a statement put forward to the council, they argued that the lack of housing land in Flintshire should be a ‘significant consideration’.

They added that it was their opinion that the authority ‘incorrectly’ refused the initial planning application.

But community leaders have supported the recommendation put forward by officers.

Penyffordd councillor David Williams said: “The ward has accepted over and above the required housing allocation under the life of the developing local development plan.

“These approvals have already resulted in approximately 30 per cent growth of the village.

“The current application is for retirement homes that may appear appropriate, but there is no binding assurance that this will actually happen.

“The road infrastructure of the village is inadequate to accept further development and the proposed site access will add to the dangers in this location.”

The proposals will be decided at a meeting being held at County Hall in Mold next Wednesday.