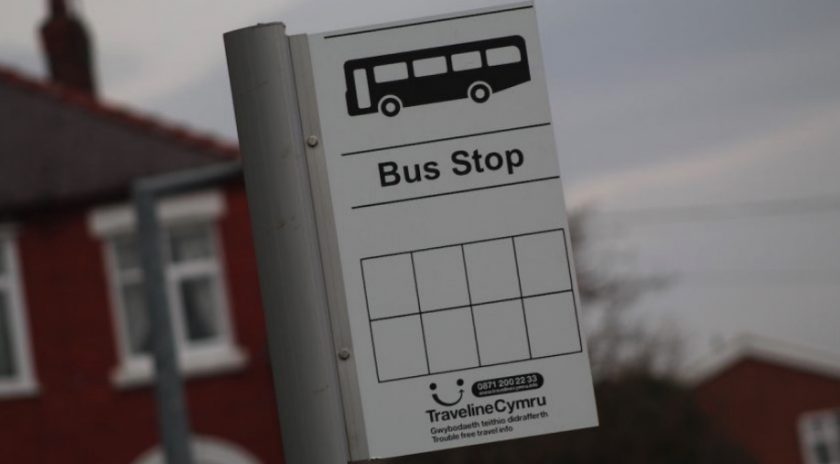 A petition calling for local authorities to be given greater control over the running of bus services is gaining momentum after being signed by around 1,500 people.

The deputy leader of Flintshire Council wants the Welsh Government to hand over more powers amid concerns that the dwindling number of routes is causing social isolation.

Cllr Carolyn Thomas highlighted the collapse of GHA Coaches in 2016, along with changes to timetables made by Arriva last year as two of the main factors impacting travel in the county.

The Labour administration’s transport portfolio holder said she had attended public meetings where elderly residents had voiced worries about accessing health and other key services.

As a result, she is asking ministers in Cardiff to provide extra funding to ensure buses are run based on public need rather than profit.
With the deadline to sign the petition approaching,

Cllr Thomas also wants as many people as possible to add their names.

She said: “I think we’ve really been impacted in Flintshire because we haven’t got as many operators here.

“I want the opportunity when I hand this in the Senedd to get the point across that it’s not just about access to work.

“A lot of the people who came to the meetings were elderly and it’s the impact on their social life and their health and wellbeing.

“It’s about buses being about people and not profit, bringing it back as a public service with a social element to it.”

The Welsh Government is currently consulting on how public transport will be run in the future.

Cllr Thomas said she would like councils to be able to work with bus companies to identify the key routes in the area with five-year contracts handed out to provide stability for passengers.

Cllr Thomas added that authorities should also be able ro run their own services where necessary to plug any gaps.

The petition can be signed online by visiting https://www.assembly.wales/en/gethome/e-petitions/Pages/petitiondetail.aspx?PetitionID=1539 and paper copies are also available on request.

The deadline to sign the document in Sunday 1 September.