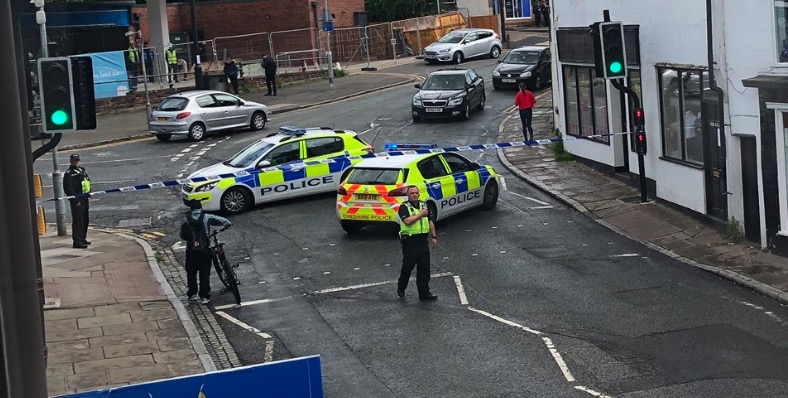 Police say patrols in Chester have been stepped up after a 14-year-old boy was seriously assaulted in the Handbridge area of the city yesterday.

Officers were called to reports of an assault near Old Dee Bridge just after 3pm on Thursday.

On arrival they found that a 14-year-old boy had been stabbed; he was taken to the Countess of Chester Hospital.

The boy has since been transferred to the Alder Hey Hospital where his condition is described as serious but stable.

A 15-year-old was arrested nearby on suspicion of section 18 assault and is currently in police custody.

Chief Inspector Carlos Brunes said: “Incidents of this nature are extremely rare in the Chester area and, understandably, this incident is likely to cause concern in the local community.

“We have increased patrols in the area to provide reassurance to the local community.

“In addition, we also have a specialist team of officers in place at Queens Park School to provide support to those who have been affected by this incident.

“I would urge anyone with any concerns to speak to an officer.”

Detective Inspector Paul Laughlin added: “Enquiries in relation to this incident are ongoing and we are working hard to establish the full circumstances surrounding the incident.

“As part of the investigation we are urging anyone who was in the area and witnessed the incident, or anything else that may aid our investigation, to get in touch.

“We would also like to hear from anyone with any CCTV or dashcam footage that may be relevant to our investigation.”

Anyone with information or CCTV footage that may help the ongoing investigation should call Cheshire Constabulary on 101, quoting IML 433282. Alternatively you can submit information online via https://www.cheshire.police.uk/contact/general-enquiries.