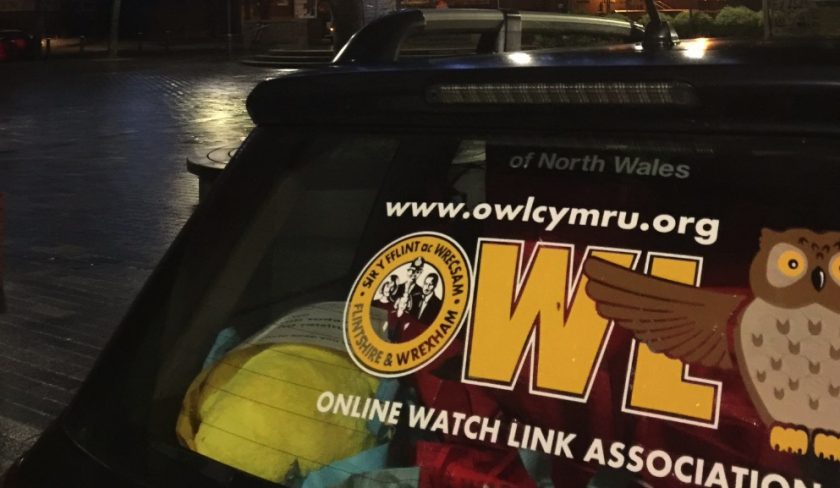 OWL Cymru, the Flintshire Neighbourhood Watch Charity is to close at the end of March.

The Trustees of the charity have decided to close id as they say it’s “no longer financially viable.”

OWL has operated throughout North Wales for many years, previously as Neighbourhood Watch and many other watches including Dog Watch, Shop Watch, School Watch and Farm Watch.

In a statement released by the charity this afternoon, Trustees thanked the “small team of staff” who have worked tirelessly in the county supporting crime prevention initiatives.

Trustees also thanked the “many excellent volunteers, and community members – some 124,000 across north Wales for their energy and enthusiasm in helping to keep their communities safe.”

The statement goes onto to say: “As an independent charity, OWL Cymru has received support from Flintshire County Council for its work in Flintshire, and from the Police and Crime Commissioner more generally.

In common with many other third sector organisations it has been a never ending struggle to secure sufficient funding.

The situation has been brought to a head by the need to find funding to continue to use the OWL Alert system – there is just not the money available.”

“The Trustees are all deeply saddened by this, they like many others know personally the tremendous support and reassurance that OWL Cymru has given towards building community resilience”.