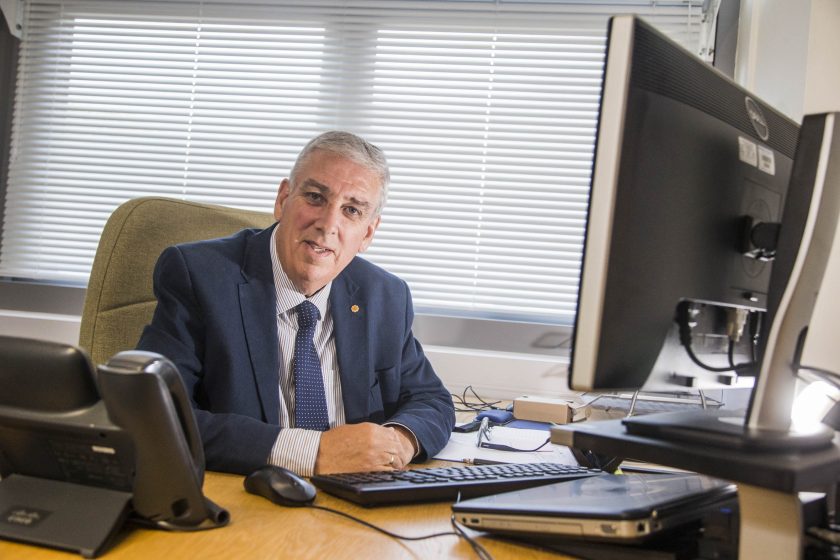 The North Wales Police and Crime Commissioner is calling for prisons to give inmates free cannabis to help them overcome drug problems.

Speaking in an interview for the Guardian, Mr Jones said if justice authorities were serious about reducing violence in prisons, “they should be addressing the causes” such as Spice.

The Guardian also revealed more than 300 prison officers and outside staff were dismissed or convicted for bringing prohibited items into jails across England and Wales over five years.

In the UK, the use of cannabis recreationally is against the law but is legalised for medicinal purposes with Mr Jones saying access to full extract oil through the NHS is virtually impossible.

Mr Jones added: “Opioids are a damn sight more dangerous than cannabis. If they’re on opioids, why can’t they be prescribed cannabis? Let’s supply cannabis in controlled conditions and see if offences reduce.

“The aim of the game is to make prisons safer. If they’re serious about reducing violence in prisons they should be addressing the causes and that’s psychoactive substances. Plus there’s a whole range of issues that cannabis would be geared to reduce the risk of.”

The idea of trialling the use of cannabis in prisons was floated about in 2018 by the pharmacologist Dr Stephanie Sharp who said leaving prisoners to smoke Spice was “condemning them to death” and allowing them to smoke cannabis would be “much safer”.

Mr Jones has also called for cannabis to be regulated to cut out organised crime and allow people to grow a limited amount of it for their own personal use.

He believes prohibition is counterproductive and should be legally controlled such as alcohol and tobacco which he says causes more harm to individuals and society in general.

He added: “It is nonsense to criminalise people who take cannabis for recreational use and cause no harm to anybody else.

“The best way to reduce the role of organised crime in the supply of drugs is to put it in commercial hands and to price it appropriately so people don’t need to go to the illegal market.

“Commercial organisations have taken over the medicinal cannabis market and are selling prescriptions at a vast cost even though it is cheap to grow. That’s just exploitation in my book.

“My view is that people should be allowed to grow a limited number of cannabis plants for their own use.”