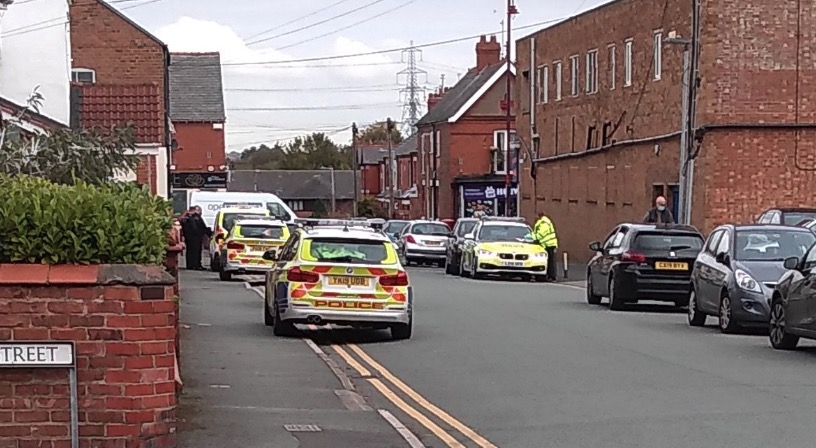 Police have carried out a hi-visibility operation in Deeside today targeting County Lines drug dealing, anti-social behaviour and other criminality.

Officers from North Wales Police were joined by counterparts from Merseyside who made several arrests and seized a number of vehicles.

The Flintshire policing team said tonight, “Working closely with our colleagues from Merseyside Police as part of Operation Overlord, today we have had a proactive day of action, utilizing plain clothed officers, the drone unit and the roads policing teams to target Class A drug dealers and Crime Groups from Merseyside. There have been over 50 Officers working on todays Operation between the two Forces and there have been numerous seizures of drugs, cash, phones and vehicles.” 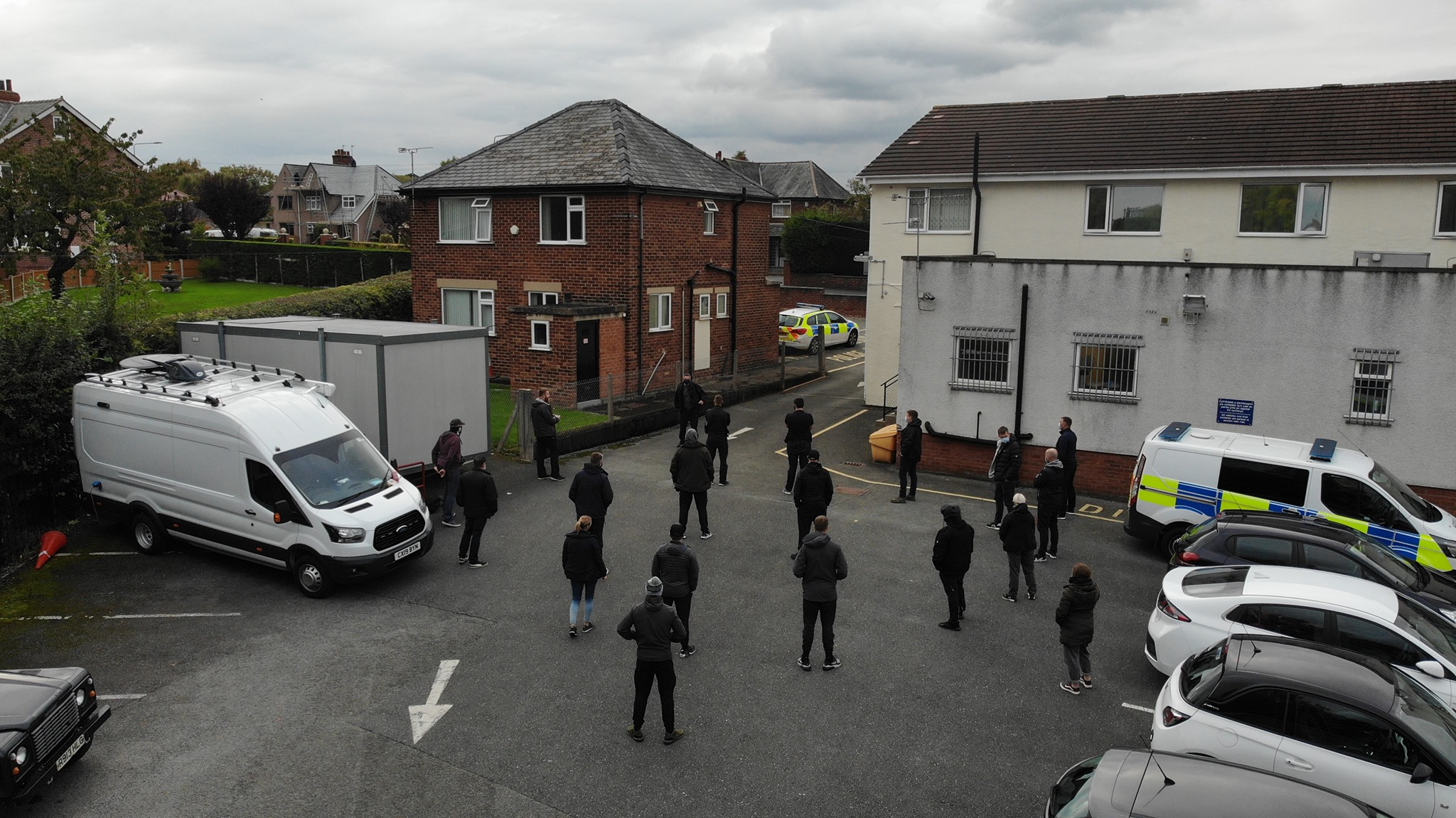 Sgt Steve Lloyd added, “It has been another successful day working closely ( but not too closely! 😷 ) with our colleagues from Merseyside Police. 4 arrests have been made and over 20 stop searches were conducted, recovering drugs and stolen property. Just as drug dealers don’t have boundaries, neither do we!” 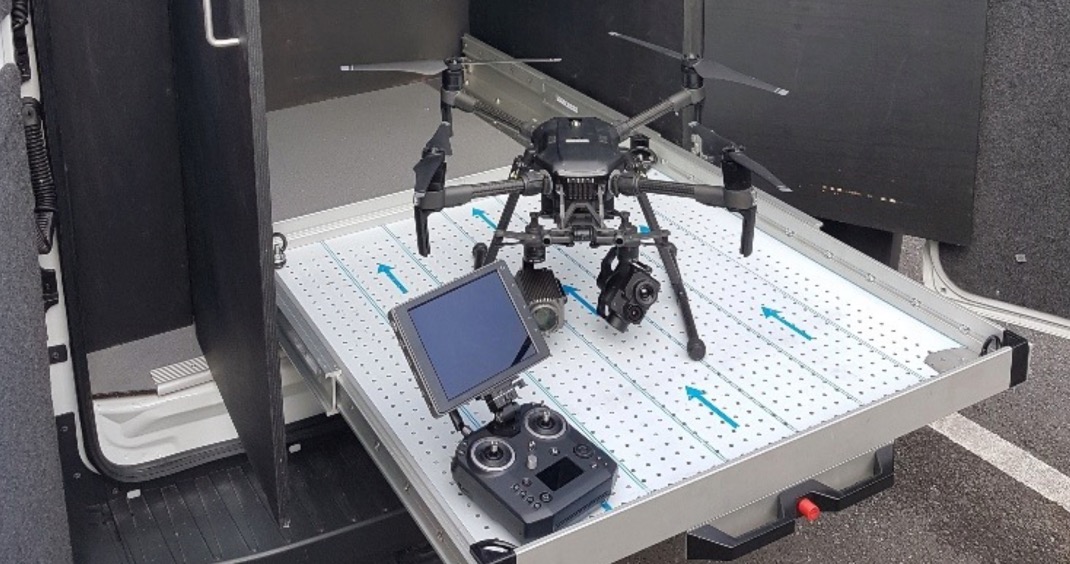 A large number of police officers were seen in the Shotton and Garden City’s areas of Deeside.

“We targeted those involved in County Lines activity, ASB and criminality in the area, on and off the roads.”

“We have seized a number of vehicles, made several arrests and conducted numerous stop searches.”

“This is our continued commitment to address these issues locally and make North Wales the safest place to live in the UK.”

If you have any information about criminal activity in your area it can be passed to North Wales Police direct via the web live chat http://www.north-wales.police.uk/contact/chat-support.aspx or by phoning 101


Tweets by Deesidedotcom
Friday May 14th 1:48