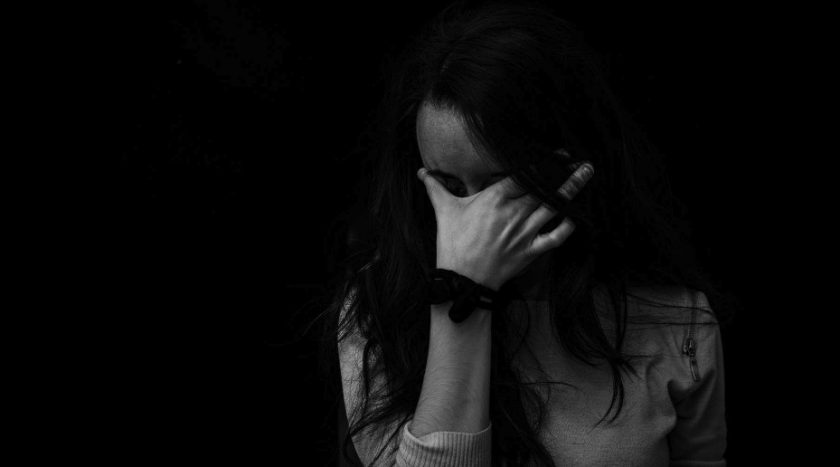 New figures published today by the Stroke Association reveal that almost half (47%) of stroke survivors in Wales, aged under 65, are faced with financial hardship after their stroke.

The charity’s findings reveal that stroke survivors have experienced a loss of income, faced discrimination at work, and in some cases, have been forced to sell their home to pay for medical expenses.

The Stroke Association’s Lived Experience report is the UK’s largest ever survey of people affected by stroke(i) with more than 600 responses in Wales. The second chapter (of four), The wider impact of stroke, shows how the impact of the condition affects people’s working life, relationships and finances.

There are currently almost 70,000 stroke survivors in Wales, with a quarter of strokes happening to people of working age. The findings show the price tag that can come with a stroke, revealing that in Wales;

Andrew Davies, 51 from Ammanford was a successful press photographer and keen runner when he had a stroke in 2013.

Andrew said: “It was a Sunday. I’d just run a half marathon and felt great.

Then I went to bed and had a stroke. I had a clot in my cerebellum – the part of the brain that controls all motor function – so I was left with challenges around balance, coordination and movement and I’ve put on weight because I can’t run anymore.

“Depression soon set in. It was a massive challenge for my wife and teenage daughter to support me whenever we left the house because I’d always been so independent. As a photographer, I was always busy doing a job I loved but I lost my successful freelance business overnight.

“The impact of having to give up my career in my mid-40s was huge.

I had to deal with applying for benefits and worrying about money, while also struggling with my mental health. My stroke has also taken its toll on my wife, contributing to the worsening of her own mental health problems.

“I did work hard to get out of my wheelchair and begin walking with sticks, and I hope one day I can be free of those. But the harder you work on your recovery, the more you worry that you might get penalised about the support benefits you’re allowed.”

Carol Bott, Director of the Stroke Association in Wales, said: “Life changes instantly after a stroke, and the condition can have a huge cost, not only to people’s finances, but also to their health, independence and relationships.

But not enough people realise the wider impacts that stroke can bring. Overnight, a partner becomes a carer. A breadwinner becomes jobless.

“These latest figures show that many stroke survivors are facing a life on the edge of poverty; many have had to give up work, and in some cases, face discrimination from their employers. This comes at a time when financial worries should be the last thing on their minds.

“Recovery is tough, but with the right support and plenty of courage and determination, the brain can adapt.

Time and again we’ve seen thousands of people adapt to a new life after stroke; and we’ve helped them to adjust to a new normal.

However, it is extremely worrying that not enough stroke survivors are receiving the support they need to either remain in work or access vital benefits. I’d like to see more people contacting our Helpline to help them through this difficult process.”

The Lived Experience of Stroke report seeks to expose the realities of living with stroke. The charity wants everyone affected by stroke to have access to the support that they need, when they need it.

The Stroke Association spoke to stroke survivors, who offered advice for anyone who has found their work or finances impacted by their stroke. They advised: