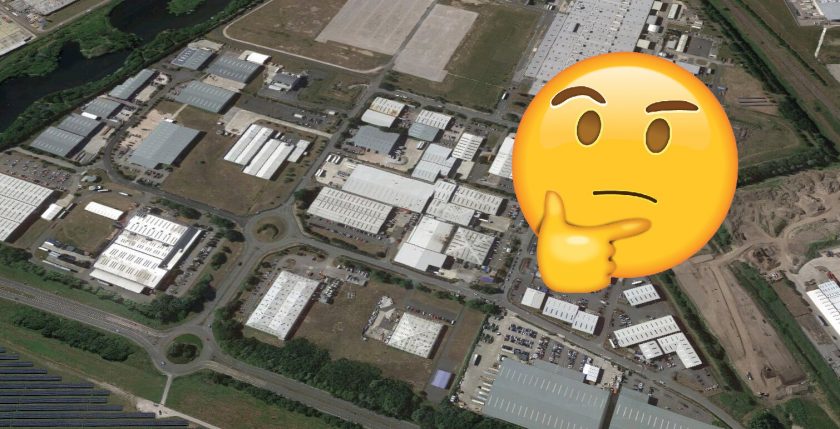 Workers on the estate reported hearing what some have described as an explosion at around 11.30am.

Darren, who works on Tenth Avenue got in touch to say, “just heard a massive explosion on Deeside Industrial Estate.

We went outside to have a look and other people from other buildings were looking around too.

It shook our building on Tenth Avenue and was loud enough to set off car alarms.”

Commenting on Twitter @ZEROmotorsport said, “some kind of explosion on / near Deeside Ind Estate just then and all the lights flickered at the office”

North Wales Fire and Rescue Service told us it had not received any reports of incidents in the area, North Wales Police and Scottish Power were also unaware.