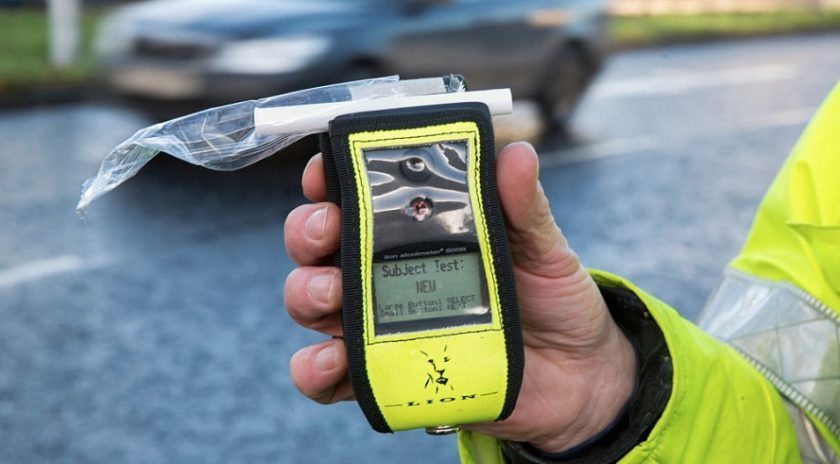 Police arrested a suspected drink driver overnight after being found to be four times over the drink-drive limit.

Officers haven’t disclosed the exact location of where female driver was stopped.

“One of the highest readings I’ve ever seen!! The female of this reading gave a roadside reading of 139mg and a custody reading of 139mg the legal limit is 35, very lucky she didn’t injure herself or other road users.”

PC Hough also posted a picture of the readout showing the results of the breath test while in custody. 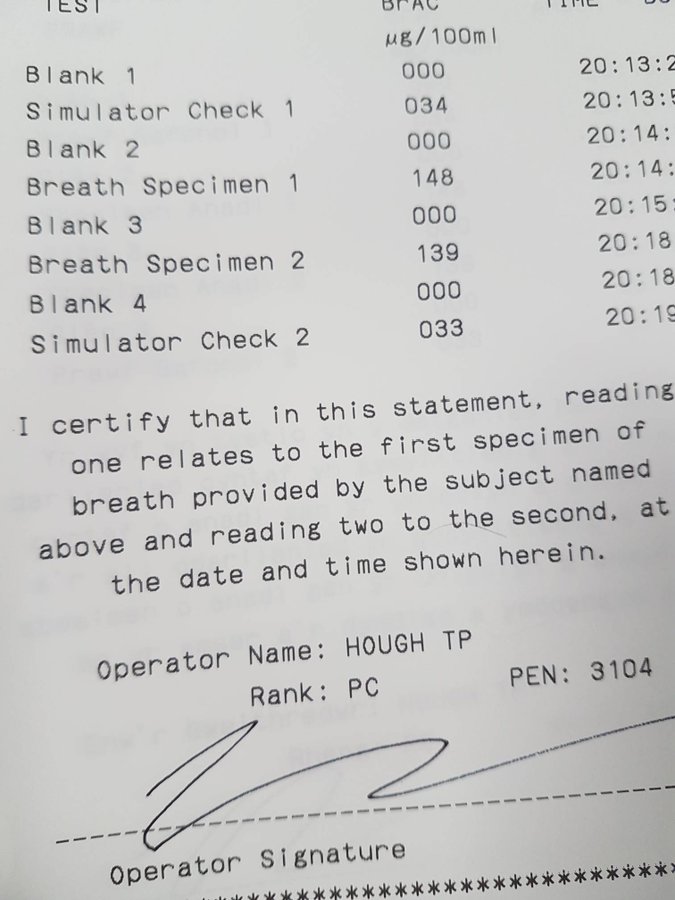 Police say they have made 630 drink-drive and 638 drug drive arrests in the region between 1st January and 31st August North.

Project Edward’s ‘European Day Without a Road Death’ campaign – has been devised by TISPOL (the European Traffic Police Network) to draw attention to the average of 70 deaths occurring every single day on the roads of Europe.

Chief Superintendent Neill Anderson, Head of the Operational Support Services at North Wales Police said: “Reducing casualties remains a priority for North Wales Police. We want to encourage all road users to think about their driving and how this can be improved for their own and others’ safety.

“Project Edward helps to emphasise this by encouraging every road user to reflect on their attitudes and behaviour and think about their safety on the roads – whether they are drivers, motorcyclists, pedestrian, cyclists or horse riders.

“Aspects of bad driving all combine to make our roads unsafe with speeding, driving without a seatbelt, using a mobile phone, drugs, alcohol and dangerous driving being the Fatal 5 elements which influence this.

“That is why we focus on those that flout the law and are a danger to themselves and others, we need to get the message out there that death on the roads is unacceptable. All road users must play their part and make the extra effort to look out for each other.”