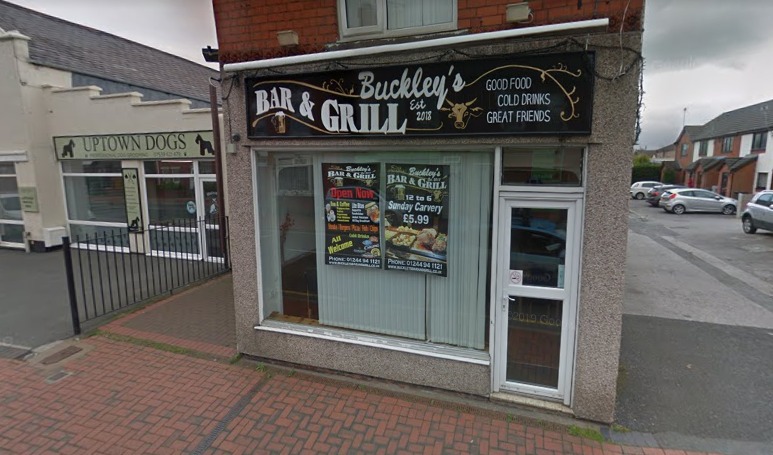 An Inspector has upheld the refusal of plans to convert a former bar and restaurant into apartments after claiming living conditions would be “gloomy and oppressive”.

An appeal was launched at the end of April after an application to transform the Windmill bar and grill in Buckley into 13 flats was rejected by councillors earlier this year.

Neighbours on Millers Court claimed the proposed parking area was not big enough and would block access to their homes, while it was also suggested the loss of the restaurant would impact the town’s economy.

Ricky Braitch, who is behind the scheme, asked the Planning Inspectorate to reverse the outcome after highlighting how previous attempts to keep it running as a business had failed.

However, Sian Worden, who was appointed to oversee the appeal, has now backed the decision made by Flintshire Council’s planning committee.

In a report, she raised concerns regarding the low level of natural light which would be provided for residents living in the apartments.

She said: “Despite the measures which would be taken I consider it likely that levels of natural light in the apartments would be unacceptably low apart from in those at the front of the building, flats one and eight.

“In addition, there would be no outlook from those bedrooms without a window or one glazed with obscure glass; the number of such would amount to approximately a third of all bedrooms proposed.

“To my mind, such conditions would result in a gloomy and oppressive atmosphere, not only in the affected bedrooms but in the majority of the flats.”

The council’s main concern in refusing the plans was that vehicles would park along the man access road to the property.

The committee argued it would reduce the width, potentially putting highway safety at risk if incoming cars were forced to reverse out onto Mill Lane.

After carrying out a site visit, Ms Worden said that enough parking was on offer to prevent it being problem.

But overall she concluded the development would overlook some neighbouring homes, leading to a loss of privacy.

She said: “I acknowledge the considerable benefits that would arise from converting this unused and well-located building, which is no longer attractive or marketable for its former uses, to a residential use.

“Apart from providing much needed housing in a sustainable location, the appearance of the building would be improved, and the occupiers would be likely to bring additional and welcome custom to local shops and services.

“The proposed development would, however, result in serious harm to the living conditions of future occupiers caused by the poor levels of natural light and severely restricted outlook from many of the proposed apartments.

“Moreover, existing occupiers would suffer detriment from the loss of privacy. These harms are sufficient to outweigh the benefits of the proposal and a firm reason in themselves to refuse the appeal.”

A separate application for costs to be awarded against the local authority was also dismissed.