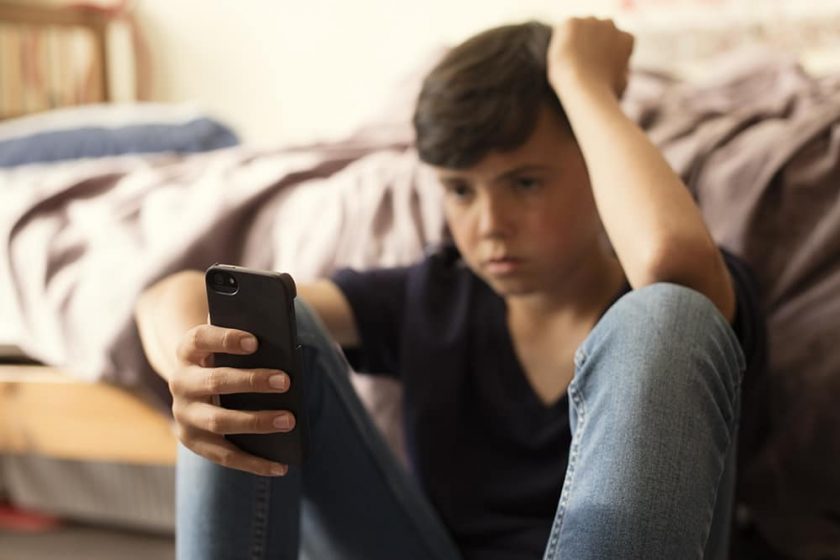 Councillors have been urged to unite to tackle the impact cyberbullying has on the mental wellbeing of youngsters in Flintshire.

It comes after a recent survey of 6,585 secondary school children in the county showed almost a quarter have been the victim of abuse on social media.

Members of a backbench group of politicians previously pledged to take a stand against the issue.

A motion has now been put forward calling on all 70 members of the local authority to commit to addressing online bullying.

The proposal, suggested by Caergwrle councillor David Healey, will be debated at a full council meeting next week.

Cllr Healey, who chairs the committee which first debated the problem, said he had little doubt that social media and cyberbullying had contributed to the increase in mental health issues in young people.

However, he also criticised the way social media is used by some politicians, including US president Donald Trump, to insult their rivals.

He said: “The fact is that there are many adults who do not present a good example to others when it comes to online abuse and bullying.

“At one time it would have been completely unacceptable for world leaders, like the President of the United States, to abuse other national leaders online.
“This has become normalised and we need to make a stand to show that it is unacceptable.

“This motion asks county councillors to make the commitment not to abuse others online.”

The previous report showed that 23 per cent of youngsters in Flintshire reported they had been cyberbullied in the months preceding the survey, which is above the national average.

Despite his concerns, Cllr Healey, who taught in the county for nearly 30 years, said he believed the vast majority of pupils in the area do show respect to one another.

He also expressed his confidence in the work being carried out in schools to educate students about internet safety.

He added that TV shows such as The Jeremy Kyle Show, which was recently scrapped by ITV following the death of a former guest, had contributed to people adopting negative attitudes towards one another.

Cllr Healey said: “It is not just social media that is a problem.

“We had come to accept the bear-beating culture of the Jeremy Kyle show as acceptable.

“Thankfully it has now been recognised that this sort of thing has gone too far and the programme has been scrapped.

“We need to do a similar thing as far as social media is concerned.”

The motion will be discussed at a meeting at County Hall in Mold on Tuesday.