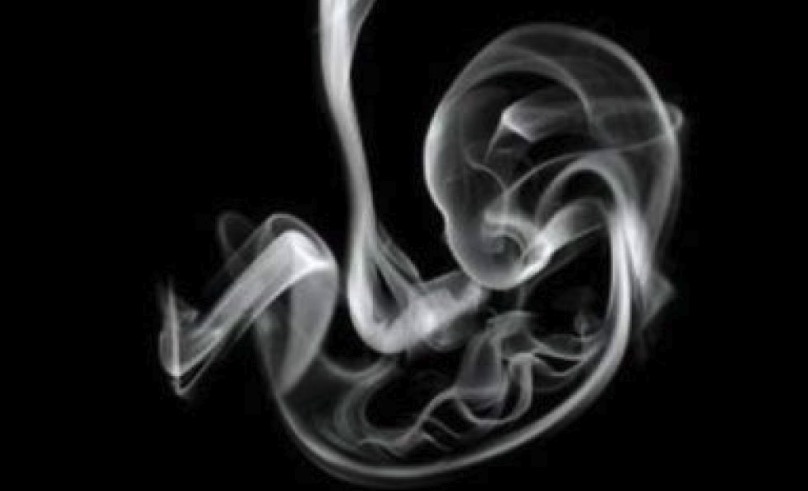 Latest figures released by Welsh Government reveal teenage mums-to-be are the most likely to smoke and to continue to smoke whilst pregnant with 30% of 16 to 19-year-olds smoking at the time of their baby’s birth and 33% at their initial assessment.

This compares to 16% of all pregnant women across Wales that smoke throughout pregnancy and 18% that are recorded as being a smoker at their initial assessment.

Smoking rates were lowest among women aged 40 to 44, with just 9% smoking through pregnancy. Meanwhile 16% of 25 to 29-year-olds smoked at the time of their baby’s birth.

Despite campaigns to raise awareness of the dangers of smoking whilst pregnant, there has been limited change in prevalence figures over the past few years.

The tobacco action group, ASH Wales says these latest figures from the Maternity and Birth Statistics, Wales 2018, highlight the need for targeted support for teenage mums and increased education on the dangers of smoking whilst pregnant.

We know quitting smoking can be very tough, particularly for vulnerable teenagers facing the challenge of pregnancy and motherhood at a young age.

“These pregnant teenagers need specialist stop smoking services, tailored to their needs and delivered in the communities in which they live. In addition, the life-threatening effects of smoking to an unborn child and the dangers of second-hand smoke should be embedded into the education of teenagers across Wales.”

The Royal College of Midwives (RCM) is backing ASH Wales’ call for more specialist stop smoking services to be available for pregnant women in Wales.

Helen Rogers, the RCM’s Director for Wales, said: “Smoking in pregnancy can have a significant and serious impact on the developing baby. Babies born to those who smoke in pregnancy are more likely to be born prematurely and have a low birth weight.

“Stopping smoking in early pregnancy can almost entirely prevent adverse effects, yet too many maternity services are without a stop smoking specialist midwife in their team.

Given that smoking is a marker of inequality, the RCM believes that specialist stop smoking services should reflect the local need and must be offered by all Health Boards with maternity services in Wales.”

Prevalence is highest among the poorest teens with 46% of year 11 students from the most deprived families first trying a cigarette aged 13 or younger compared to 34% of the most affluent.

ASH Wales is calling for more to be done to prevent young people from taking up the habit – a move that would mean less teenagers smoking during pregnancy.

“In Wales a classroom’s worth of young people continues to take up smoking every single day and those that take up the habit earlier in life are the most likely to become heavy smokers later in life and the least likely to quit,” said Ms Cass.

“It is crucially important that we break these cycles of health inequality by putting measures in place to stop the teenagers of today from becoming the hardened lifelong smokers of tomorrow and endangering the health of their families for generations to come.”