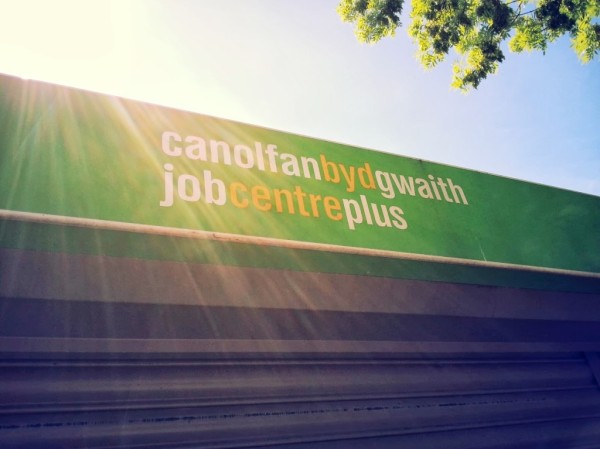 Delyn MP David Hanson has said he is gravely concerned by “the continued rise in unemployment in our communities.”

The total number of unemployed claimants in Delyn constituency in August 2019 was 1,265.

This represents a rate of 3.9% of the economically active population aged 16-64.

The equivalent UK claimant rate was 3.7%. The UK unemployment rate, which includes people not claiming benefits and is estimated from survey data, was 3.8% in May to July 2019. 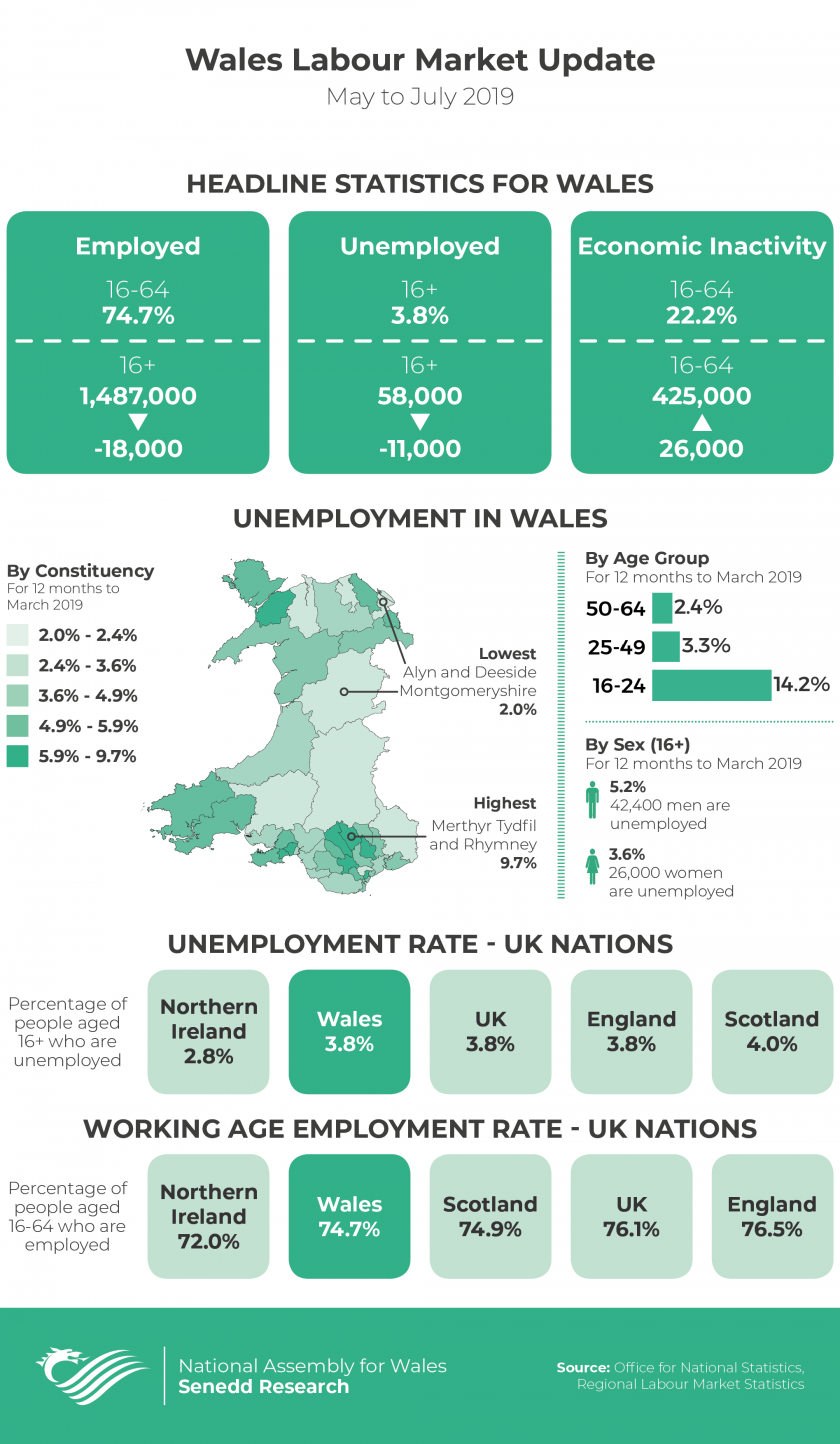 “We have just had to live through another wasted month which has seen a shocking rise in unemployment.

Most shocking of all, we have had to endure a 30% rise in unemployment for our young people.

These are people who are just starting out in life, trying to make their own way in the world and achieve their dreams and goals. The talent and skills of young people in Delyn is being undermined by the UK Government.

This rise in unemployment isn’t just isolated to young people either.

Unemployment has also risen by 25% in Delyn as a whole in the past year alone.

What we need now is investment. Investment in industry, public services and infrastructure.

We can unlock growth in Delyn but it needs a supportive UK government.

I’ve called for the full implementation of the North Wales Growth Deal. But time and time again, the Secretary of State for Wales has dragged his heels and not stood up for us.

Flintshire County Council and the Welsh Government have been fighting hard against the backdrop of enforced Westminster austerity.

The refusal of the UK Government to re-distribute wealth from South East England to towns and villages like ours has put us in economic turmoil.”