The CEO of Airbus, Tom Enders, has today branded the Government’s handling of Brexit a disgrace as businesses are still unable to plan properly for the future, two years after the UK voted to leave the EU.

Enders claimed Airbus would have to reconsider future investment in the UK and make “potentially very harmful decisions” about its UK operations.

Airbus employs directly over 6000 people in its Broughton plant and thousands more are connected to its supply chains.

Mark Tami says he is “extremely concerned about the announcement and this morning” and put an urgent question to the Secretary of State for Exiting the European Union, Stephen Barclay MP.

He asked Stephen Barclay “what share of the blame does he take for this?”.

The Government responded saying “they are listening to business” but Mark Tami says he is “sceptical.”

“It’s all well and good saying they are listening to businesses but ever since the referendum result, Airbus have asked time and time again for clarity on what future relations with the EU will be like.

“Airbus rely extensively on the freedom of movement of their employees and also access to the Customs Union and Single Market.

It has been two years since the nation voted to leave and the fact that Airbus and other businesses have received no assurances really highlights the incredibly reckless approach this Government has taken.

“I will always do my utmost to safeguard jobs here in Alyn and Deeside, and keeping the biggest employers here will always be my priority.” 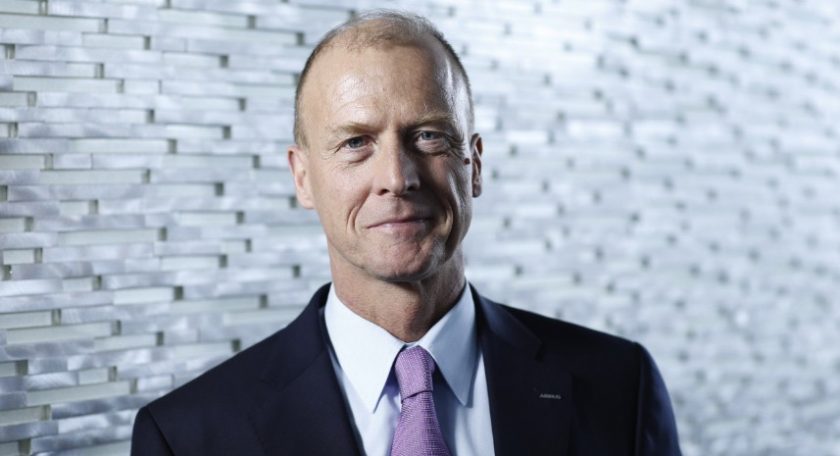 The CEO has given the starkest warning yet it could move future wing-building out of Britain as a result of a ‘no-deal’ Brexit in a video message published by the company today.

Enders says: “It is a disgrace that more than two years after the result of the 2016 referendum, businesses are still unable to plan properly for the future,”