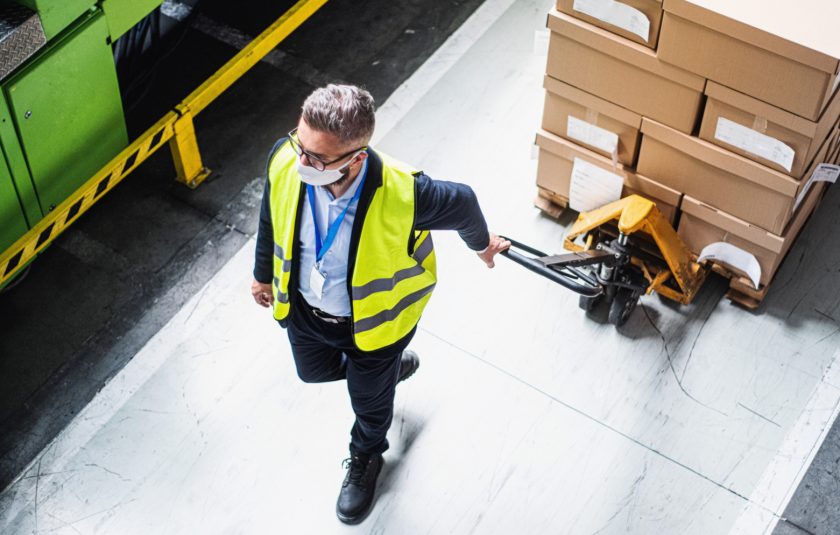 The First Minister has revealed that Covid restrictions relating to supermarkets and workplaces in Wales are set to be tightened.

However, Mark Drakeford has today ruled out following in the footsteps of Scotland, where tougher rules around places of worship and childcare were announced this week.

The leader of the Welsh Government pointed to the all-Wales figure for the number of coronavirus cases per 100,000, which is currently dropping, in comparison to Scotland where it continues to rise.

The percentage of Covid-19 tests returning as positive has also reduced.

A further announcement is expected tomorrow on what will be put in place in workplaces and supermarkets as Mr Drakeford said locations where people are likely to gather would specifically be targeted.

Speaking on a Zoom call attended by out sister site North.Wales this morning, he said his Cabinet discussed issues on Monday: “We looked at some of the measures that are being put in place in Scotland, where for example, they have closed all places of worship, and they are cutting down on people’s ability to use child care.

“We decided not to do either of those things this week, but we look at them every week.

“I will tomorrow have more to say about a tightening of measures in the workplace and in relation to supermarkets.

“We do it in a slightly more benign context, certainly than we faced before Christmas, and more benign than Scotland is facing at the moment.”

Explaining why the government did not intend to opt for the full set of measures announced in Scotland, he said: “The position that is different between Scotland and Wales at the moment is that numbers and levels in Scotland are rising and on an all Wales basis, numbers are falling.

“When we went into the lockdown before Christmas, on an all-Wales basis we were reporting 650 cases per 100,000 of the population and that was rising every day.

“Figures for today will show that we are down to about 380 and that figures is falling and the positivity rate has been falling.

“In some ways, I’d watched this figure a bit more closely than the numbers per 100,000, which is of the tests that are done, how many turned out to be positive.

“We were well over 25% before Christmas and we’re down to under 20% today so that creates a different context.”