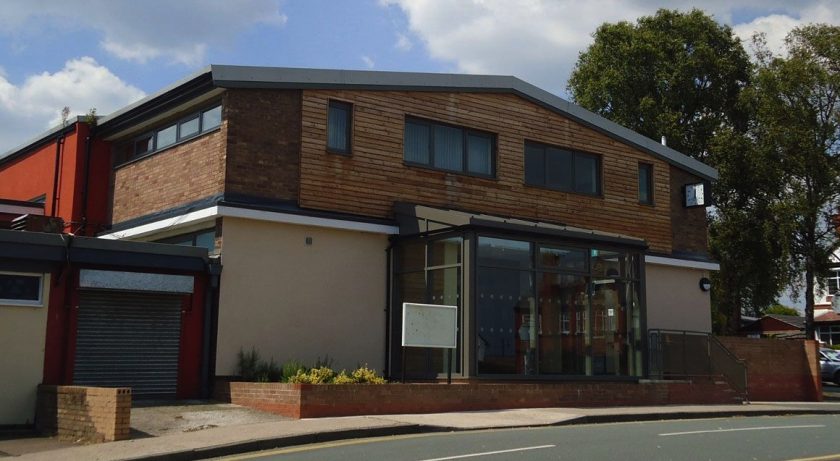 A new coronavirus testing facility is set to open in Connah’s Quay which will allow people living in the area to get tested more quickly.

Work is currently taking place on the new testing centre located in the town’s Civic Hall.

Betsi Cadwaladr University Health Board and Flintshire Council is rolling out the smaller centre targeted towards local residents.

A spokesperson for the Betsi Cadwaladr told Deeside.com last week: “The Health Board and Flintshire Council are looking to establish a Local Testing Site in the Connah’s Quay area.”

“We will provide more information to local residents as soon as possible.”

Last month Flintshire Council chief executive Colin Everett said that Deeside had been earmarked as a preferred location for a second site.

However he told councillors that Deeside Leisure Centre was ruled out due to the site already serving as a Covid-19 field hospital.

No details have been officially released about the opening of the new site in Connah’s Quay but County Councillor, Bernie Attridge tweeted today:

“Before all the rumours start, Connahs Quay Civic Hall is being used for Covid Testing.”

“Apparently the health board are putting out a press release with more details.”