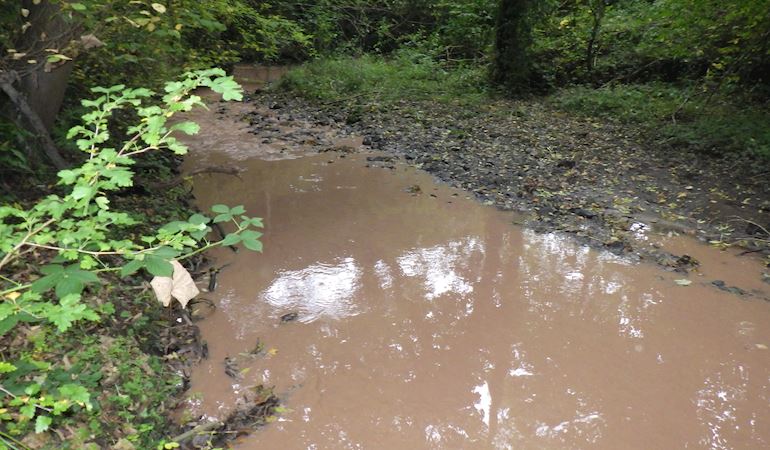 A company has been fined £32,000 and ordered to pay costs of nearly £7000 following two pollution incidents including one in Wepre brook.

It was found that the operator of the quarry did not have the adequate pollution prevention methods in place, which caused a bank below an outlet pipe to become smothered in a red clay-like material and the water in both brooks to turn chocolate brown.

Natural Resources Wales (NRW) sampled the affected water at both incidents. The first, in October 2017, showed almost 600 times the safe limit of solid particles and the second in November 2017 was 17 times over the legal limit.

Both incidents were registered as high-level by NRW and likely to cause serious harm or death to aquatic life. 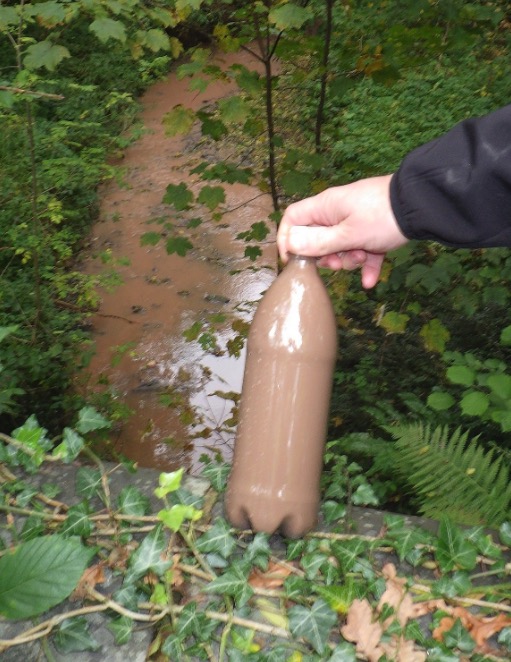 “Looking after Wales’ rivers and watercourses is a huge part of the work we do, as well looking after the habitats that depend on them.

“Pollution incidents like this can devastate ecosystems which is why we put environmental permits in place to try and avoid them.

“I hope this fine will send a message to similar businesses that environmental permits are to be taken seriously and that damaging the environment, whether deliberately, or out of negligence, comes with consequences.” Added Mr Randalls.

Wepre Brook runs through the Wepre Park and into the Dee, one of Wales’ most important fishing rivers and an important source of water.