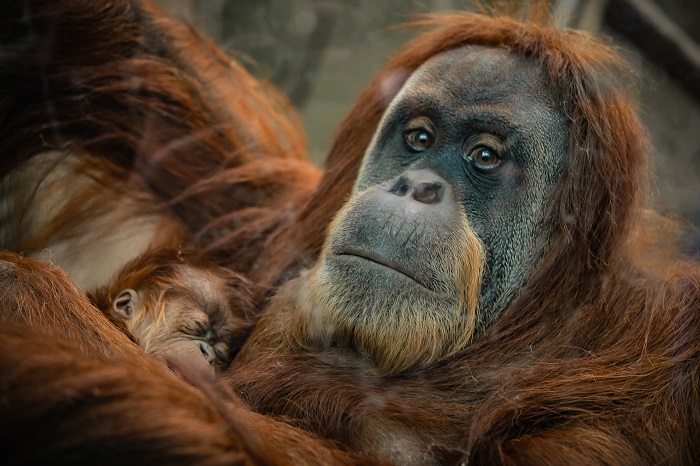 Bosses at Chester Zoo have said its future is in doubt after being told to prepare for the gates to remain closed ‘indefinitely’,

The latest announcement on the easing of the lockdown in England failed to include a green light for large, outdoor attractions such as zoos to reopen.

Zoo bosses say they have been told by government representatives to prepare for their gates to remain closed ‘indefinitely’, despite being ‘Covid secure’ and able to safely limit numbers and enforce social distancing rules – something that public UK beaches, parks and other beauty spots cannot do.

The zoo has said it will continue to lose over £1m a month despite “exhaustive efforts” to reduce costs and its use of the government’s furlough scheme.

As the UK’s biggest charity zoo, we’ve tried to stay positive during this pandemic.

Our conservationists have continued to prevent extinction, our virtual days have cheered up the nation and our learning resources have helped home-schooling families. pic.twitter.com/TW6U6tHpZl

“As the UK’s biggest and most popular charity zoo, we’ve tried to stay positive during this pandemic. Our conservationists have continued to prevent extinction, our virtual days have cheered up the nation, and our learning resources have helped out thousands of home schooling  families, we wanted to remain a beacon of  hope.

But now, the government has ordered us to stay closed indefinitely and Chester Zoo is very much fighting for its future.

This change in law has flicked a switch for us and, heartbreakingly, our lights are now flickering.

Not being able to open, despite being a huge outdoor site with all the necessary safety measures in place, is having a devastating impact of the future survival of this much-loved charity zoo. We’re heading towards debt in excess of £24m by the end of 2020 – this will financially cripple us.

We absolutely refuse to cut corners when it comes to caring for the animals. But ensuring that each and every one of the 35,000 animals at the zoo is receiving the best possible care, every single day, comes at a huge financial cost.

Not being able to open, with such massive outgoings, puts the future of the zoo itself at risk of extinction.”

Chester Zoo, the most visited zoo in the UK with more than two million people passing through its gates in 2019, is a registered conservation and education charity.

To highlight its readiness for reopening and its ability to keep people safe, the zoo has already put in place measures to ensure that its 128 acres of outdoor space is ‘Covid secure.’

Chester Zoo contributes over £83.1 million to the regional economy, supports over 1,700 jobs, protects wildlife in more than 30 countries around the world and engages over 150,000 young people – the future of our planet – every year.

At a time when global environmental pressures escalate, the seriousness of losing a conservation charity cannot be stressed enough.”

Leader of Cheshire West and Chester Council, Louise Gittins, has said: “The Council’s Environmental Health officers have been involved in Chester Zoo’s preparations for a safe opening and we are confident that the measures being taken will enable the Zoo to operate safely, with significant public health measures in place.

“We fully support the campaign launched today by Chester Zoo, and call on government to apply more consistency and evidence in its plans for safe re-opening, with the support of local public health teams.”

To save Chester Zoo head to: www.chesterzoo.org/saveourzoo