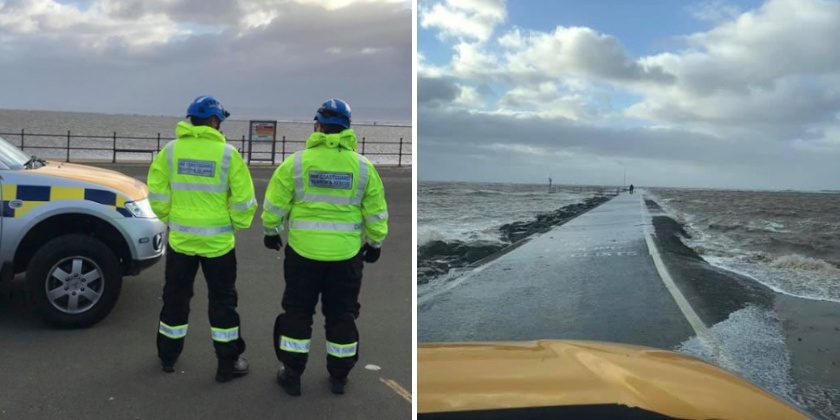 Volunteers from HM Coastguard Flint have been busy over the weekend with a string of call-outs to incidents both locally and over in Wirral.

Responding to their fifth call-out of 2019 and the first of three within a space of 18 hours, the team were scrambled at 10.15pm on Saturday night to reports of an ‘incident’ on Dock Road in Connah’s Quay.

Once on scene police confirmed the “situation had concluded safely.” Flint RNLI Inshore Lifeboat was also called to the unspecified incident.

Just after 2.15pm today, Sunday, January 27 the team was called upon once more, this time to assist colleagues on the Wirral following reports of a person cut off by the incoming tide near Middle Eye, West Kirby.

“RNLI West Kirby Lifeboat had also launched and after a short time the first informant confirmed that the person had made their way safely ashore.

With this information Holyhead CGOC we’re happy for all units to stand down.” A spokesperson for the Flint team said.

As Flint and Wirral Coastguard rescue teams were standing down from the previous incident, officers were made aware that a number of people walking around West Kirby Marine Lake were struggling with the stormy weather conditions.

“Both Teams relocated at either end of the lake whilst all persons made it safely back to the car parks, officers witnessed waves coming over the walkway and made contact with a number of persons. Safety advice was issued.” The spokesperson said.

The two emergency call-outs on the Wirral could have been avoided if the public had taken heed of local weather warnings.

“There are a number of things we advise people about when bad weather hits the UK.

We always advise people to check the weather and tidal conditions before they set out anyway so they can prepare accordingly and even consider whether they should be going out at all.

If you’re on the coastline, however dramatic the storm looks, do not be tempted to take pictures by putting yourself at risk. A dramatic photograph or selfie is not worth risking your life for.

Walkers should consider whether they could become cut off by the incoming tide and should not attempt to climb cliffs as shortcut back to the top.

Don’t take risks, but if you do get into trouble or see someone else in difficulty call 999 and ask for the Coastguard.”

The Wirral based Coastguard team were called upon again on Sunday evening to assist emergency services after a man had fallen overboard from a tug boat in the River Mersey.

It’s believed the man fell from the boat close to Tranmere Oil Terminal in Wirral.

Emergency services were called to Liverpool Pier Head at around 6.40pm, the man was rescued from the water and taken to hospital by ambulance.

“Sadly, he was declared deceased a short time later.” Merseyside Police said in a statement. 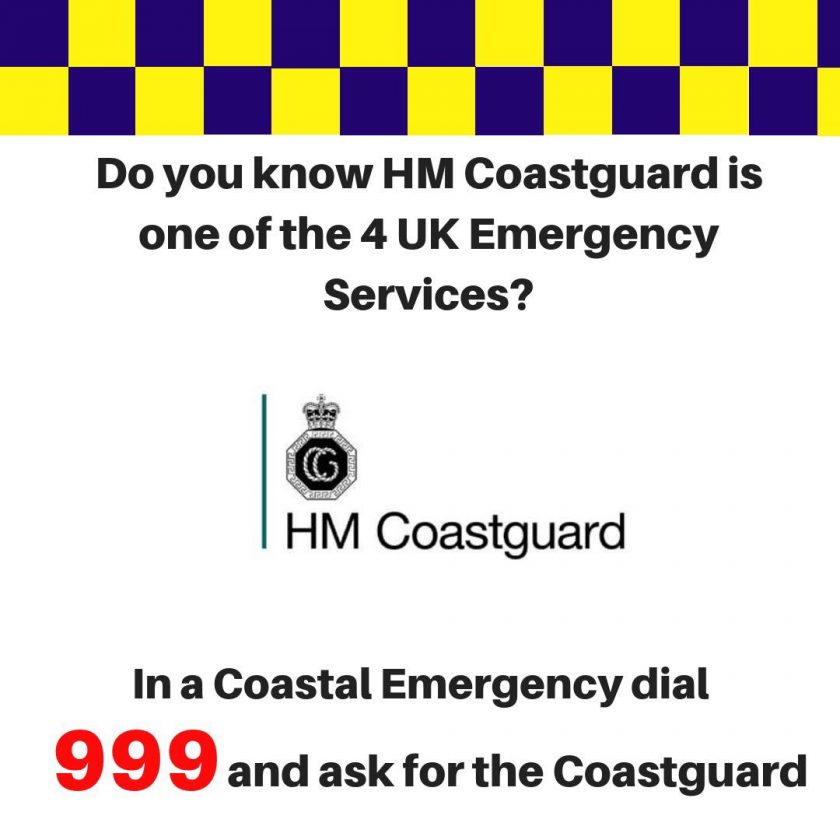