Another attempt to overhaul parking charges across Chester and Cheshire 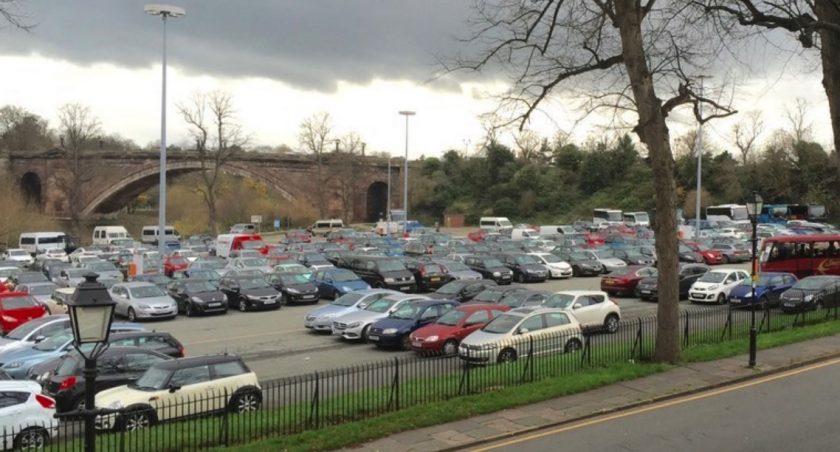 Another attempt to overhaul Cheshire West and Chester Council’s car parking charges is set to be considered.

At Tuesday’s full council meeting, Conservative councillors put forward a motion to stop new parking charges being introduced across the borough, for a minimum of three hours’ free parking to be introduced where charges are already established, and to build additional capacity at car parks which support public transport links.

It is the second time that the Tories have attempted to bring back free parking, after they had the same motion voted last December, and the latest attempt comes six months after charges were introduced in Northwich.

The Conservative group wanted the subject debated on the night but was voted down, and it will instead be considered by CWAC’s places scrutiny committee.

Cllr Razia Daniels, Conservative member for Handbridge Park, said: “This is a big issue, not only for residents in our borough, but also to businesses in our borough.

“It is so sad to see so many empty shops because of online competition. We must do everything we can to try and encourage and make it attractive for people to visit our borough.

“It is also about the economy, jobs and prosperity of our borough. Residents are saying our cities are becoming ghosts cities because of so many empty shops, and parking charges are hurting the most vulnerable in our society.

“This is what residents have said to us from Northwich, Winsford, Frodsham, Helsby, Ellesmere Port, Chester.”

She said: “Obviously we want to encourage the use of public transport, we want to treat residents fairly as well as balancing the books.

“Quite frankly these proposals are not affordable for the council.”

A petition with more than 3,000 signatures calling on charges to be overturned in Northwich was presented to CWAC in February.