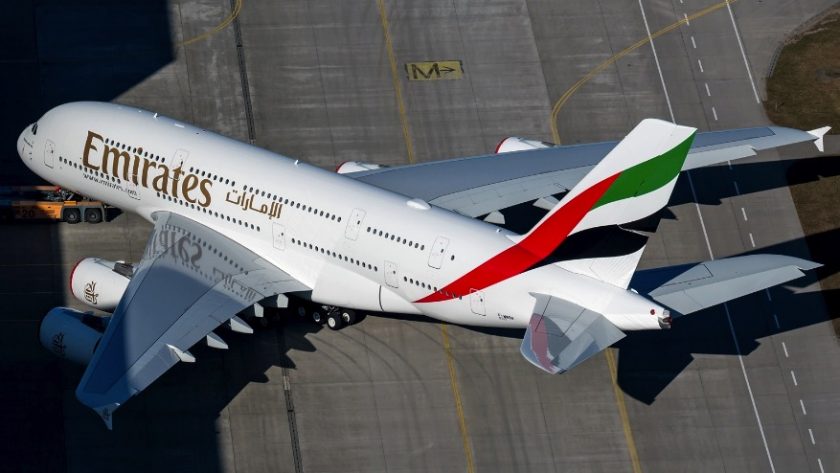 Airbus has confirmed it is in discussions with Emirates Airline over an order for 36 A380 jets which could see them switch to the smaller A350 putting the whole production of the ‘superjumbo’ under threat.

Airbus secured a firm order from last February for 20 A380s with an option for another 16 in a deal worth nearly £12 billion.

It is understood Emirates order would keep A380 production lines open until 2029 however, its been reported it could change part of the order for A350’s.

It’s a move which would raise new doubts about the future of the ‘superjumbo’ and of course the A380 wing production at Airbus in Broughton.

Airbus has confirmed it is in discussions with Emirates Airline, a statement released this evening says:

Aviation Analyst Alex Macheras said: “It’s worth highlighting that it’s incredibly rare for Airbus to issue a public statement regarding a customer airline — but given the future of the A380 relies on Emirates order, they’ve just issued one.”

You can read more on this story here: reuters.com