Airbus Broughton: Thirteen deserving families take to the skies for a special flight with Santa 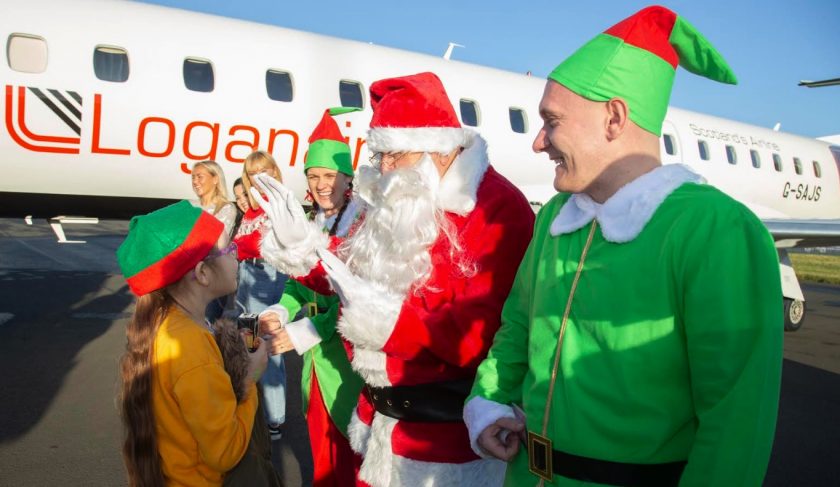 The aviation lounge at Hawarden Aerodrome was transformed into a Christmas wonderland for the occasion, complete with reindeer and elves.

Thirteen families boarded the Loganair ERJ 145 aircraft with Santa for the one-hour flight along the North Wales coast and over Snowdonia before returning to Hawarden. 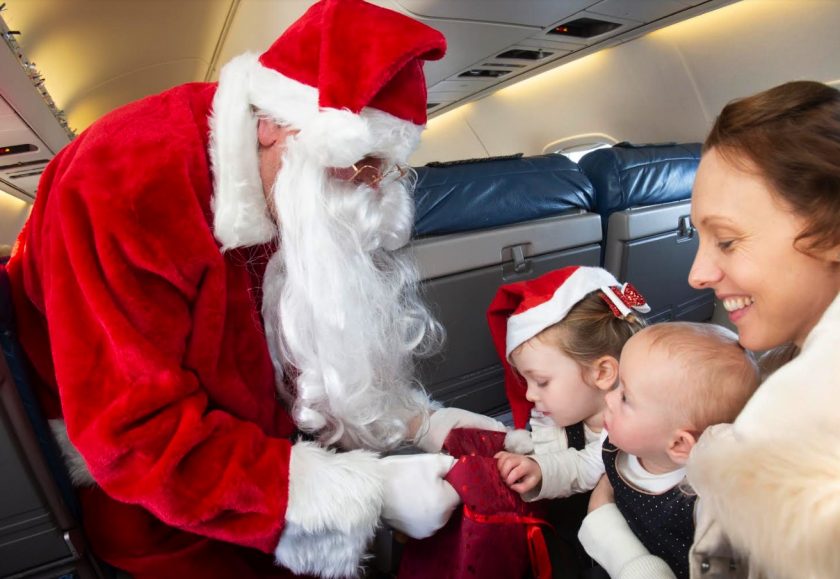 Mum Kate Long, who was on the flight with husband Glen Lewis and daughters, Clara, two, and baby Katie, said:

“It’s been magical and lovely to see their little faces light up.

The reindeer and the departure lounge were brilliant.

There has been so much thought gone into the day, from the glitter tattoos and the games.

The family, from Lancashire, were nominated by Airbus Charity Partner Clatterbridge Cancer Charity where mum Kate has been a patient after learning last year that her cancer had heartbreakingly returned 10 years after being given the all clear. 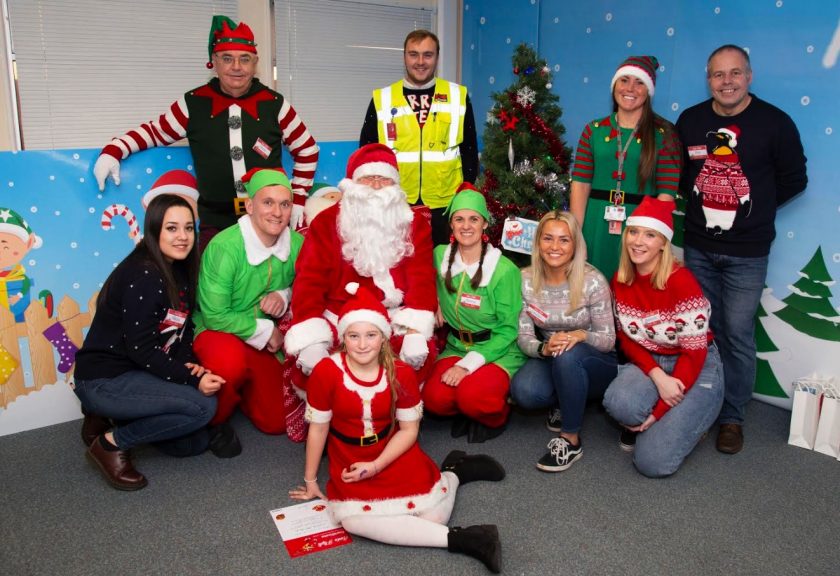 Phil McGraa, Airbus Community Relations Manager, said: “It was magnificent to see the smiles on everyone’s faces, watching the children play games and sing Christmas songs on the flight.

“All the volunteers who gave up their Sunday thoroughly enjoyed the day just as much as the very deserving families on the flight. It was a very special day.”