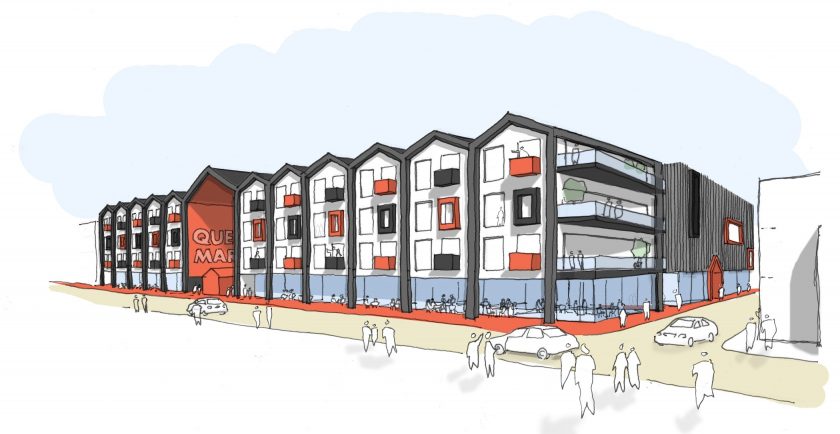 Plans to revive Rhyl have taken a step forward with proposals to improve shopping in the town centre being approved.

Yesterday’s meeting of Denbighshire’s cabinet supported the plans that could bring shoppers back to the town centre and improve access to the beach.

Members of the council heard there were eight ideas to bring about a revival in the fortunes of the Victorian resort.

As part of this the council is working to set up a market place on the site of the Queen’s Market Building and former Savoy Hotel, extending the high street and more high quality retail, food outlets and offices. 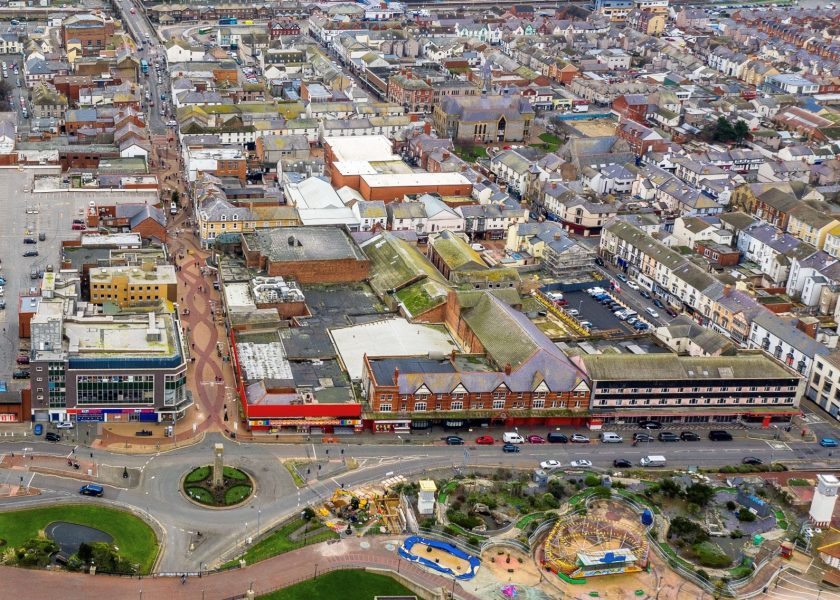 It would also serve as a route to join up the town centre to the beach front.

A report on the town warned that it suffered from having many run down buildings which put off shoppers.

It said: “The appearance of the environment is key to how people feel about a place. Rhyl town centre currently suffers from poor-quality public realm. This is predominantly due to a lack of greenery, run-down shop fronts and neglected buildings, poor quality street furniture and signs with a lot of clutter and mismatched styles.”

To improve this the council wants to make the town centre busier through the day and evening by encouraging a mixed use of offices, shops and restaurants. 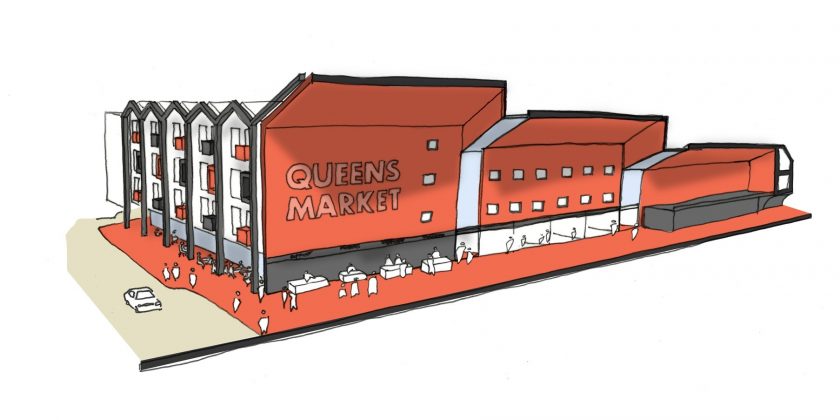 Cllr Hugh Evans, the leader  of the council, said: “In recent years we are all aware that Rhyl has received a considerable level of investment,from ourselves through initiatives like SC2, Welsh Government, Rhyl Town Council, the private sector and housing associations. It is therefore going through quite a considerable change, about seven years our aim was to build confidence in the town with a particular emphasis on changing the perception of Rhyl.

“We wanted Rhyl to be a good place to live, work and visit and there are now a lot of positive vibes around the town. However we do need to test and reflect that we are moving in the right direction.

“There has been investment on the prom but not as much on the town centre and it’s clear we have to invest there.”

The plans were also welcomed by Rhyl East county councillor and the cabinet member for housing and communities, Tony Thomas,  he said: “As someone living in Rhyl, the two new hotels, with 145 rooms, are bringing a lot of people into Rhyl. I don’t think it is having as much affect on the high streets as it could do so I welcome these plans and hopefully they will lead to more spending in the town centre.”

Labour group leader and Rhyl West county councillor, Joan Butterfield, said: “This council has been working on the regeneration of Rhyl for many years and I as a councillor representing the people of Rhyl have to say thank you on their behalf. ”