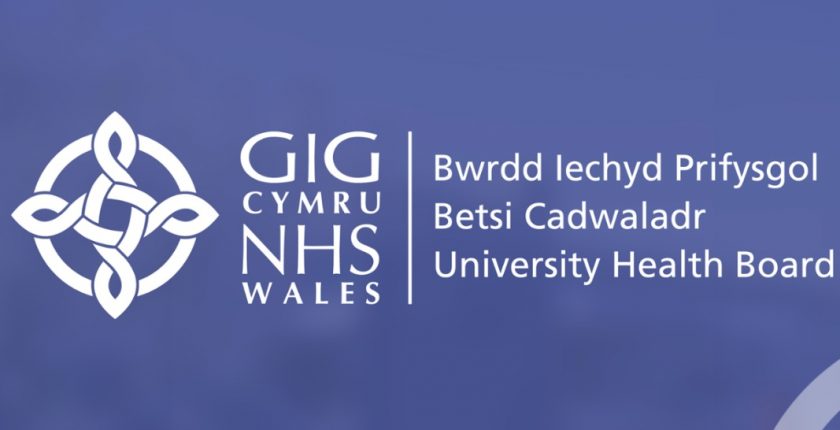 Concerns have been raised after a total of twelve “never events” – patient safety incidents that are wholly preventable – occurred within North Wales hospitals during the last 12 months.

The incidents that have the potential to cause serious harm or death to patients happened between April 2021 and March this year.

The figures have been described as “unprecedented” by a senior health figure in the region, who said most of the cases related to surgical safety issues.

During the last quarter of the 2021/22 reporting year, there were two never events reported by Betsi Cadwaladr University Health Board classed as “wrong site surgery”.

The term refers to surgical procedures performed on the wrong patient, the wrong body part, or the wrong side of the body.
A further never event was reported retrospectively which involved a swab being left inside a patient.

The incidents, which are all currently under investigation, were discussed at a recent health board meeting where officials said immediate steps had been taken to address the issues.

Matthew Joyes, associate director of quality for Betsi Cadwaladr, said there had also been an upward trend in nationally reportable patient safety incidents.

He said: “The main thing I want to draw the board’s attention to is the position around nationally reportable incidents, which were formerly called serious incidents.

“We reported 42 of those, including three never events, in the February to March period this year.

“The predominance of never events continues to be around surgical safety.

“We reported three in the last two-month period, however, that actually brings the total of the last financial year to twelve.”

Mr Joyes said most of the incidents had occurred at Ysbyty Glan Clwyd (YGC) in Bodelwyddan, leading to immediate safety measures being put in place such as dual working arrangements for on call surgeons.

He said: “Eleven events were surgical safety and seven of the 12 were at YGC and I think that highlights where we have a particular area requiring focus.

“We have a quality improvement clinical fellow who is currently working with theatres at YGC to review and improve surgical safety practices, particularly around issues such as the surgical safety checklist.

In a statement released after the meeting, the health board’s executive director of integrated clinical delivery said the incidents were being treated “very seriously”.

Gill Harris said Betsi Cadwaladr was committed to both learning from never events and “making the necessary safety improvements”.

She said: “We are working to prevent harm to patients by improving the way we deliver care so that errors are reduced and we learn from the errors that do occur.

“It is important that we continue to foster a culture of safety that is open and honest and fully involves health care professionals, patients and their carers and families and partner organisations.

“We’ve implemented a range of immediate safety measures following these events, including dual working of surgeons, a ‘sign out’ checklist at the end of a procedure and improved communication between theatre teams.”

She added: “We have also established an incident process called rapid learning panels, which take place between senior management and the clinical executives 24 hours following a never event, or a serious incident has occurred.

“The aim of the new panel is to review immediate learning, actions being taken and to provide support.”