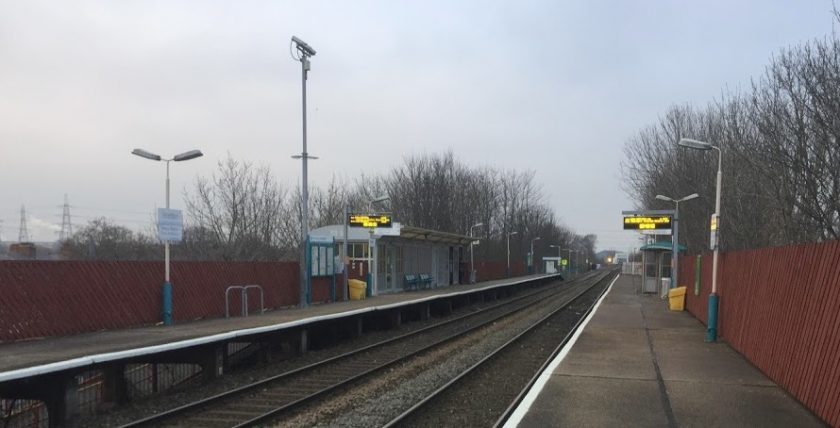 A lack of train crew has led to some train services on the Wrexham to Bidston line being cancelled this morning.

Passengers are being told to find alternative train services through Chester or use the coach service which is being provided but takes twice as long.

Transport for Wales website states there is “severe disruption” services on the Wrexham to Bidston line – which serves several stations in Flintshire – due to a “shortage of train crew.”

Services Sunday were also disrupted due to a lack of train crew.

The disruption on the line has led to one regular commuter comparing the service levels to that of the highly criticised operator Arrival Trains Wales which lost the franchise last year.

Transport for Wales Rail Services are operated by Keolis Amey which took over the running of the Wales & Borders franchise from Arriva Trains Wales on 14 October 2018.

@tfwrail Wrexham-Bidston line is back to ArrivaTW performance. Today they’ve played the “will be cancelled due to a shortage of train crew” card for the first train. But it’s OK as we can look fwd to the new trains being delayed & cancelled 🙄@tfwfails @DeesideDotCom @WBRailUA

According to the rail operators website trains cancelled this morning include:

Extended journey times will be experienced on the replacement transport.”

“We are sorry for the disruption this will cause you.”

“If your train journey has been delayed you may be entitled to compensation.  Keep your ticket to accompany any claim. For more information please visit https://tfwrail.wales/delay-compensation”