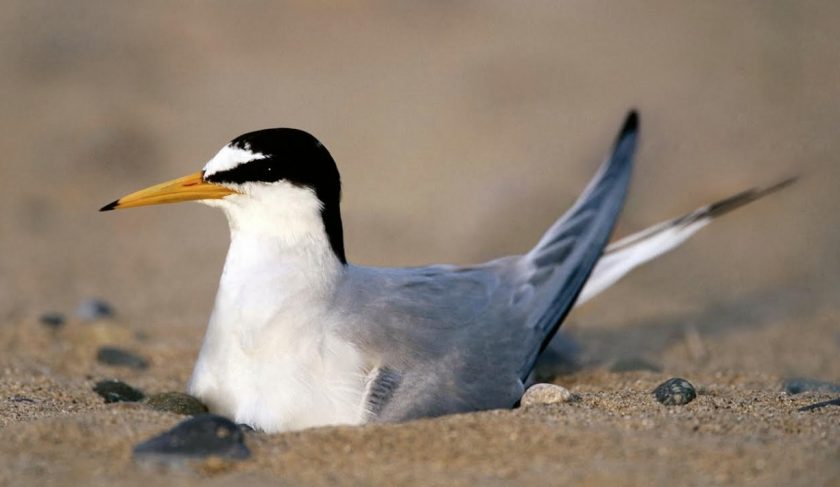 Exciting news! With thanks to the hard working volunteers from @NW_LITTLE_TERN, we have had a RECORD nest count for Little Terns at Gronant this week with over 200 nests marked AND our first sighting of chicks this season! ‌﻿​﻿‌﻿‌﻿‌﻿​﻿‌﻿‌﻿‍﻿‌﻿​﻿‌﻿‌﻿‌﻿​﻿‌﻿​﻿‍﻿‌﻿​﻿‌﻿‌﻿‌﻿​﻿‌﻿​

Cllr Barry Mellor, Lead Member for Environment and Transport, said: “We are really grateful to the volunteers for their work in helping us protect this important colony of Little Terns at Gronant to give them a thriving future at the site. ‌﻿​﻿‌﻿‌﻿‌﻿​﻿‌﻿‌﻿‍﻿‌﻿​﻿‌﻿‌﻿‌﻿​﻿‌﻿​﻿‍﻿‌﻿​﻿‌﻿‌﻿‌﻿​﻿‌﻿​