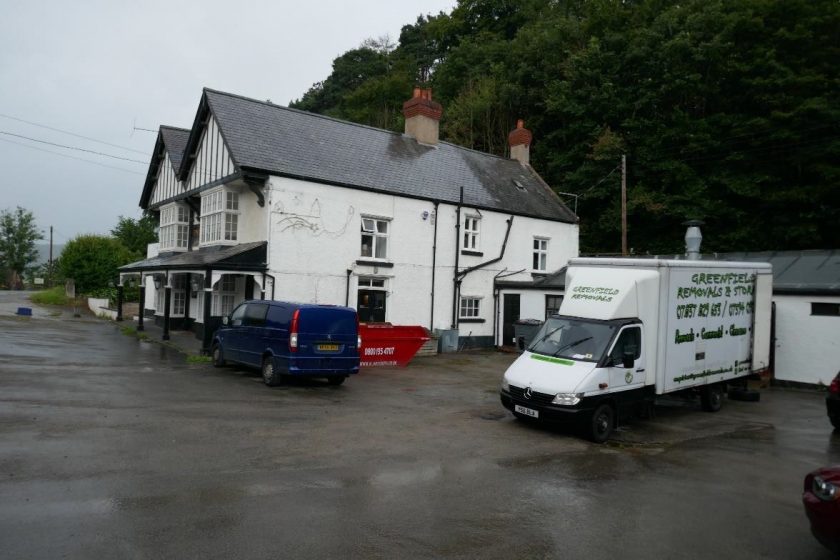 Plans to turn a pub in Flintshire into tourist accommodation have been backed for approval despite objections over the loss of a community hub.

An application was submitted by Jan Alam in February to convert the Pwll Gwyn Hotel in Afonwen into a single seven-bedroom holiday let.

Councillors are now set to meet next week to discuss the proposals, which would also see changes to the existing converted stable block to provide six further units.

A total of 31 letters have been sent to Flintshire Council against the development by residents living in the village near Caerwys.

It follows concerns being raised about the loss of the pub and the lack of facilities to support the accommodation, as well as a potential increase in noise and traffic.

However, the local authority’s chief planning officer said the pub had been closed for more than five years and the plans would result in the building being brought back into.

In a report recommending the scheme should go ahead, Andrew Farrow said: “There have been a number of objections to the proposal raising a variety of concerns with the predominant issue being the loss of the public house/community facility and the impact on living conditions for nearby residents.

“It stresses the importance of keeping viable community facilities such as public houses and shops open and accessible to the local residents.

“In this case however the local planning authority must balance the loss of the facility against the protection of the listed building and ensure that the building is brought back into use to avoid any further deterioration.”

He added: “In addition, consideration has to be given to the fact that the public house has been closed for in excess of five years at the time of the application.

“Accordingly, on balance it is considered that the protection and re-use of the listed building holds more weight in the overall planning balance.”

The proposals will be discussed at a virtual meeting of the council’s planning committee on Wednesday, September 2.