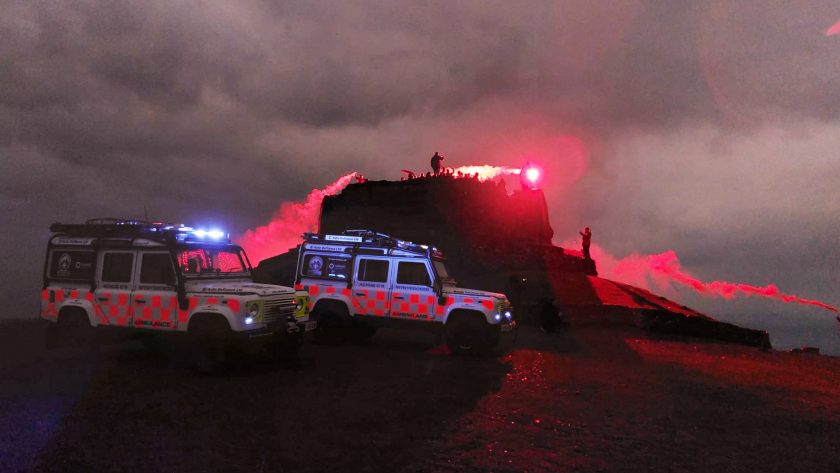 NEWSAR was asked to attend Moel Famau by Denbighshire County Council as there was “concern” that a lot of people still might congregate on the hill, which is the highest point overlooking Flintshire. ‌﻿​﻿‌﻿‌﻿‌﻿​﻿‌﻿‌﻿‍﻿‌﻿​﻿‌﻿‌﻿‌﻿​﻿‌﻿​﻿‍﻿‌﻿​﻿‌﻿‌﻿‌﻿​﻿‌﻿​ 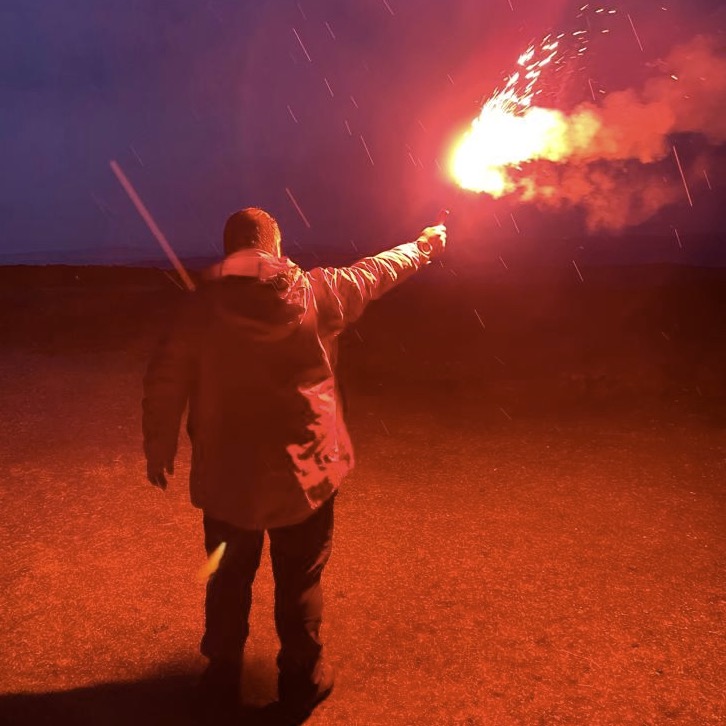 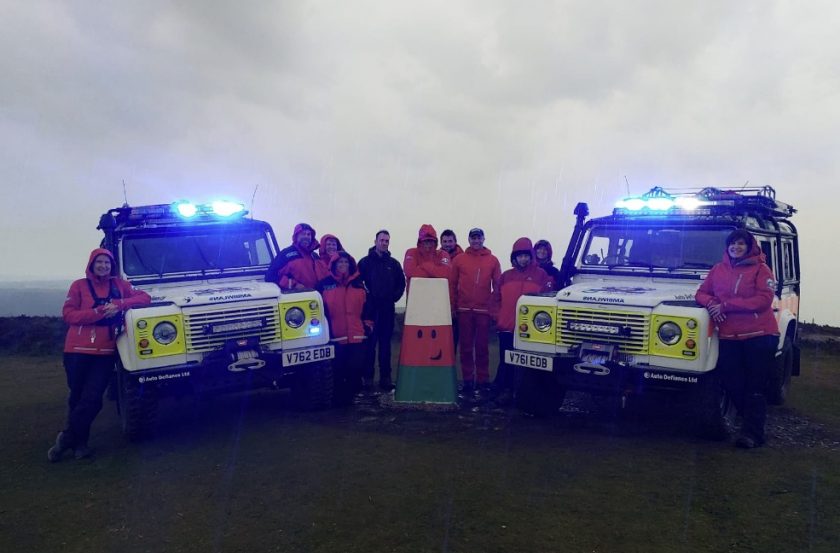 “It is vital that we purchase this new vehicle, without it NEWSAR volunteers are unable to respond 24/7 to requests from the police to help search for vulnerable missing adults and children.” A spokesperson for the team said. ‌﻿​﻿‌﻿‌﻿‌﻿​﻿‌﻿‌﻿‍﻿‌﻿​﻿‌﻿‌﻿‌﻿​﻿‌﻿​﻿‍﻿‌﻿​﻿‌﻿‌﻿‌﻿​﻿‌﻿​