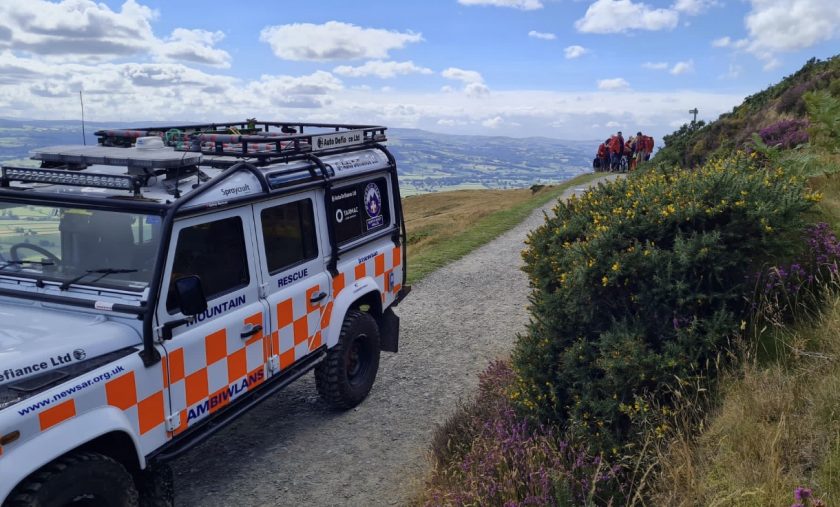 NEWSAR – the Mold-based North East Wales Search and Rescue team were called out on Wednesday to help two teenagers who were in need of medical assistance.

The volunteer rescuers were first called to attend to a teenage girl with a medical condition on Moel Famau, she was taken to hospital after initially being treated at the scene.

Soon after, a second call came in after a teenager suffered a fall at Loggerhead Country Park.

The girl was also found to have a serious medical condition and transported from the location to hospital.

A spokesperson for NEWSAR said: “On Wednesday afternoon we attended to a teenage girl with a medical incident on Moel Famau.”

“She was treated at the scene and then stretchered to our Landrover.”

“Before being passed on for transport to the hospital.” 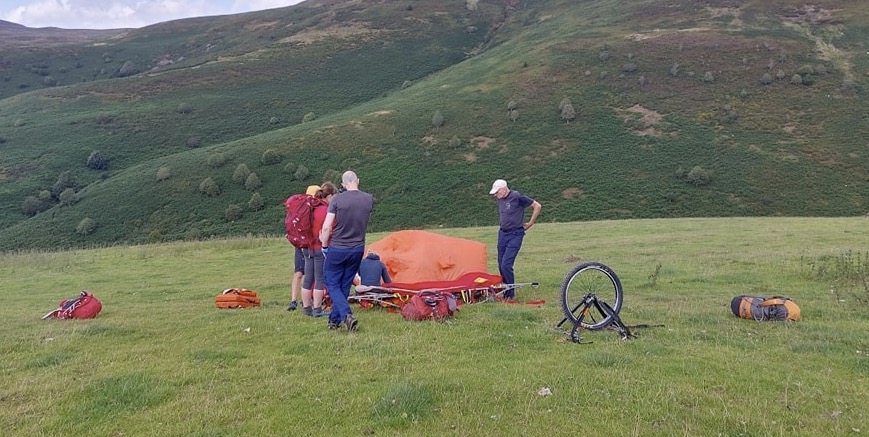 “Shortly after the first incident completed we received a second call, also for a teenage girl who had suffered a fall at Loggerheads.”

“Upon arrival, it became clear she also had a serious medical condition.”

“She was transported from the hill and straight to hospital.”