Denbighshire council could be about to bin off Kingdom litter enforcers 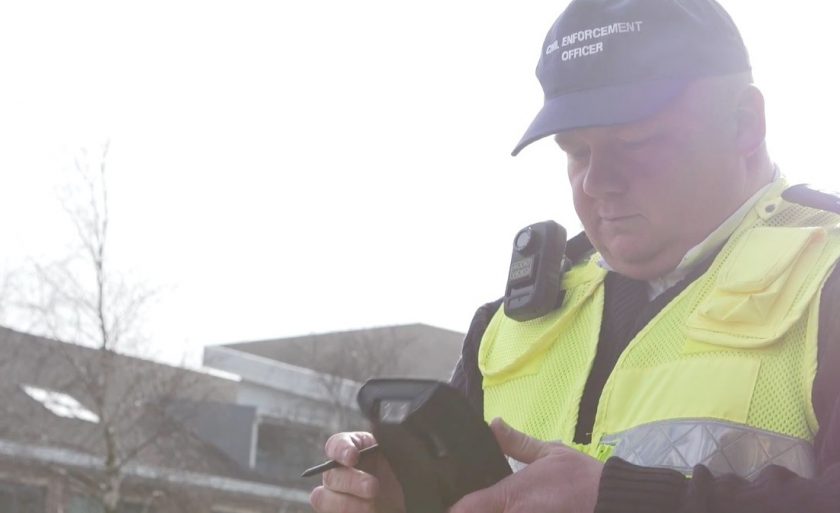 A company charged with catching litterbugs could be kicked out of a North Wales county.

Kingdom Security, a firm used by councils to enforce littering rules, has found itself mired in controversy over the way it fines members of the public.

Next week Denbighshire councillors will debate a motion calling on the authority not to renew its contract with Kingdom.
There have been complaints that enforcement officers working for Kingdom can be overbearing and intimidating.

The private firm can fine people for offences such as dropping litter, dog fouling and failing to keep dogs on leads in designated areas.

Last month Anglesey council decided to end a trial it was running with the company in the county early, it followed Gwynedd which pulled Kingdom staff off the street after just one day of them starting work in the county.

Prestatyn North county councillor Paul Penlington proposed the motion to be debated by councillors calling on the authority not to renew its contract with Kingdom when it ends in November.

He said: “In response to resident’s concerns, and failures to address problems they were supposed to tackle, the Labour group and I have submitted a motion to Denbighshire County Council that they will not renew Kingdom security’s contract in November 2018. “

Denbighshire Council brought in Kingdom to deal with the problems of dog fouling and littering.

“I was a newly elected councillor and was really pleased something was being done,” said Cllr Penlington.

But he said he became frustrated with the company after the behaviour of their staff had been raised as a concern but no action seemed to have been taken in response.

He said: “Throughout the last six years, they have consistently failed to address dog fouling as they should have. The vast majority of the fines they issue have been in town centres aimed mainly at smokers. They have been called into Denbighshire County Council’s scrutiny committees several times but have failed to change their working practices adequately.”

He added: “We will be proposing Denbighshire deal with this through their own staffing in future to protect local authority jobs and actually provide a service that responds to residents needs and seeks to help rather than punish.

A spokesman for Kingdom said: “Accurate reporting of the research would show that figures also include smoke-free zones and  PSPOs (anti-social behaviour – street drinking).

“In addition, we have issued 585 Fixed Penalty Notices for Dog Control Orders since 2012,  making Denbighshire one of the highest performing councils in Wales for such notices.”