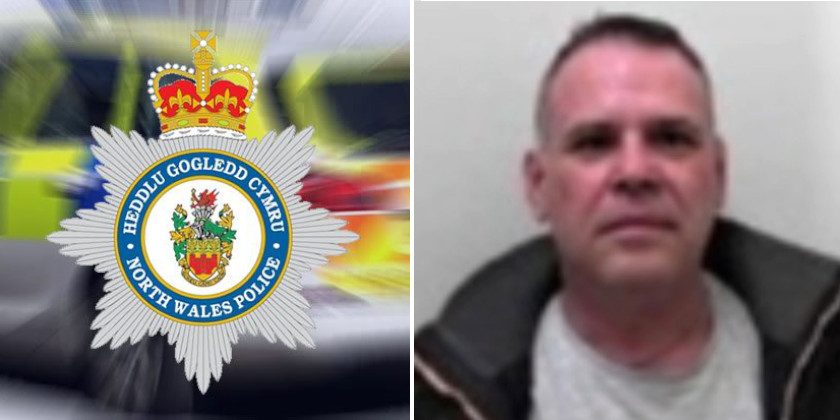 Police have thanked the public for their help in catching a convicted sex offender who absconded from prison in Gloucester.

Avon and Somerset Police launched an appeal for help in finding Ronan Korby, also known as Lee Watersworth, who went missing was from Bristol last Friday.

Korby was in Bristol on a work placement, he failed to return to the HMP Leyhill in South Gloucestershire where he is serving a sentence for sexual offences.

He was captured on CCTV at Asda supermarket in Rhyl just before 7.30pm on Sunday June 2. 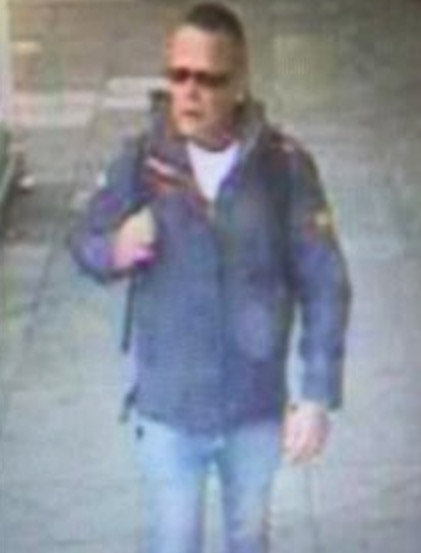 Acting upon information supplied by members of the public police arrested Korby in Bangor late on Monday evening.

Inspector Jon Aspinall said: “We are grateful to the public of North Wales in helping police detain this wanted person.”