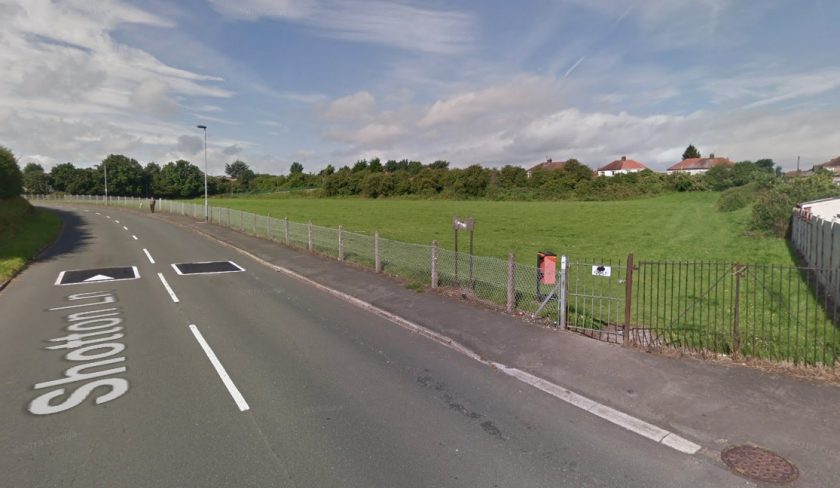 Police have renewed an appeal for information following a report that a man assaulted a girl as she was playing with friends in a park in Shotton.

The incident happened at around 8.45pm on Tuesday August 13 on a the playing field along Shotton Lane, near the Edward Morgan Primary School when the 10 year old was playing hide and seek with friends.

A man is understood to have grabbed hold of the child as she was hiding in the bushes, but fled after she called for help and other children and a dog walker disturbed him.

A further detailed description has been given.

His teeth are described as dirty with some missing and one pointed and longer than the others.

He has brown greyish hair and a gingery brown beard.

The suspect also had cuts on his fingers and knuckles and a small cut near his thumb on one of his hands.

He was wearing a dirty dark blue hooded jumper and baggy blue-grey jeans and an “army green” baseball cap.

He was also wearing dirty white shoes, one of which was ripped and exposing his foot.

DI Eleri Thomas said; “We are appealing for anyone who recognises the description of the male or has any information as to his identity to contact us 101 or