Damning report into financial affairs of a Flintshire community council 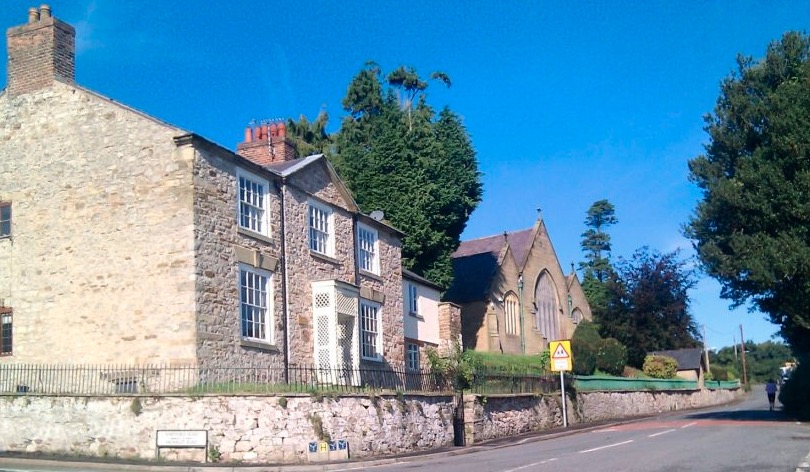 A Damning report has been issued over the inadequate financial management of a community council in Flintshire.

The Wales Audit Office found that Whitford Community Council had not complied with the statutory timescales for dealing with its accounts for many years.

Assistant Auditor General Anthony Barrett said the council’s former clerk Arwel Owen failed to maintain proper arrangements to administer payroll and PAYE, including the payment of his own income tax to HMRC.

He found insufficient payments were made to its electricity supplier, resulting in the account entering a significant amount of arrears.

The community council was also threatened with legal action by Flintshire Council because of delays in settling accounts for services provided by the local authority.

The issues were discovered when new clerk Phillip Parry took up his post in April 2017, and highlighted concerns relating to the handover of council records and assets by Mr Owen, as well as the loss of money through failure to reclaim VAT.

“The council has failed to discharge its responsibilities to establish appropriate governance and supervisory arrangements, relying instead on trust in the former clerk.

“The council has not complied with the statutory timescales for preparing and approving its accounts for many years.

“The evidence shows that the former clerk’s tardiness was a significant factor in the council’s poor record in meeting the deadlines set under the Accounts and Audit (Wales) Regulations 2005 and 2014.

“The former clerk did not provide the council with a complete and balanced account of its performance in adhering to these deadlines; he did not respond to numerous requests from the external auditor to supply the name and contact details of the chairman so that they could escalate their concerns about compliance with statutory requirements.”

Mr Barrett said that Mr Owen, who held the role of clerk between 2008 and 2015, provided the council with false assurances about the payroll and PAYE arrangements in place.

Shortly after taking up office, he appointed a new internal auditor at the council, citing a conflict of interest with the previous one as the grounds for change.

But Mr Barrett said he was ‘not persuaded’ of the case for the new appointment and that the new auditor failed to exercise sufficient professional scepticism.

Whitford Community Council serves a population of approximately 2,300 people, with 12 elected members and spends about £48,000 a year on local services, which is largely funded by a precept of £45,000 from Flintshire Council.

He said the community council has now taken steps to address the issues raised. He added:

“The new clerk has briefed the council fully on his findings, and the council has reflected carefully on the events that have taken place.

“It is clear from the evidence that I have seen, and from what council members have told me, staff at the council placed considerable trust in their former clerk and they too readily accepted his spoken and written assurances.

“Their trust and faith in the former clerk was reinforced by the knowledge that he was also employed by the Wales Audit Office.

“Since the new clerk was appointed he has, in tandem with the council, put in place several changes that address the weaknesses and failings identified in this report.”