Airbus Beluga declared an emergency after smoke was reported in cockpit 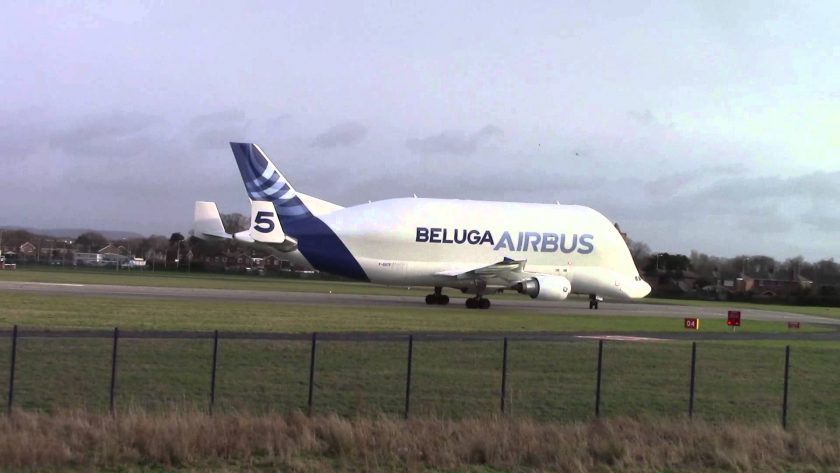 An Airbus Beluga transport plane performed an “safety landing” yesterday after the crew reported smoke in the cockpit.

The aircraft with three crew onboard took off from Hawarden Airport at 10.10am on Monday en route to the Airbus site at Hamburg-Finkenwerder in Germany.

The seventeen year old transporter was descending north of Bremen when the flight crew declared an emergency due to the smoke problem.

Emergency services were put on standby at Hamburg-Finkenwerder Airport as the Beluga came into land around 15 minutes after the emergency was declared. 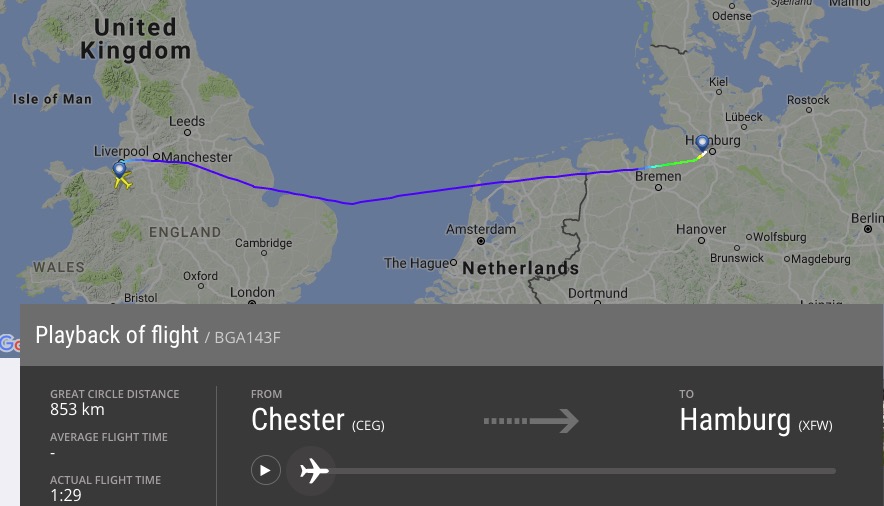 The airport Fire Service escorted the Beluga off the runway to the airport apron and on inspection it was found that there had been a ‘cable fire’ on the flight deck, which had already extinguished.

According to a report by German news website The Hamburger Abendblatt around 50 firefighters from Hamburg were deployed “with two fire brigades, two command services, one environmental service, three volunteer fire departments, one area leader (FF) and two interchangeable vehicles with the roll-off containers Special Extinguishing Foam and Powder.”

#Airbus #Beluga #emergency #landing it was reported smoke
after landing the fire department was outside but did nothing
and the Beluga was unloaded pic.twitter.com/J4OeWu4gHY

In an update this morning a spokesperson from Airbus told Deeside.com;

“We confirm a “safety landing” of the Beluga (registration F-GSTF) at our Airbus airport Finkenwerder due to apparent smoke in the cockpit. The plane was on a flight from Chester (UK) to Hamburg-Finkenwerder. The plane landed safely and the crew are fine.”