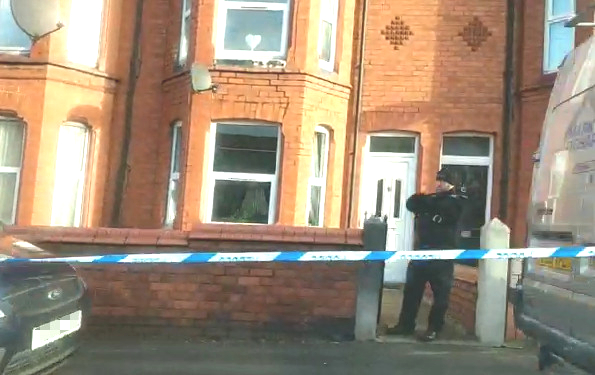 Police have said a 52-year-old woman from Connah’s Quay has just been charged with attempted murder following an alleged incident at a house on Church Street in Connah’s Quay on Sunday morning.