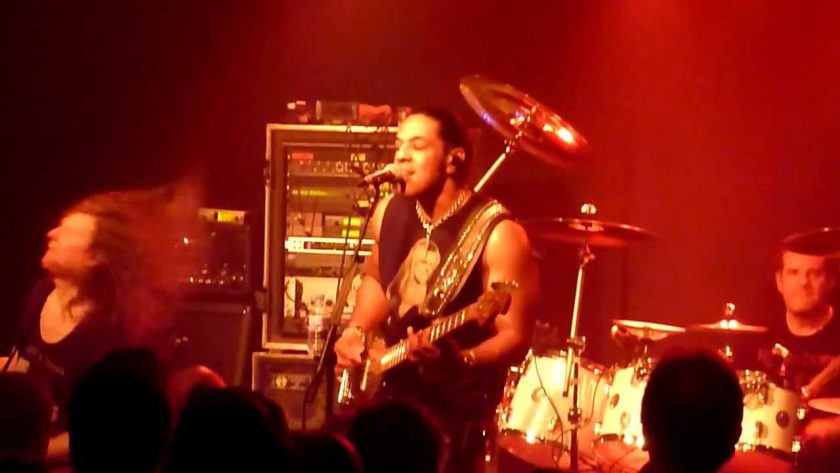 A report launched today by the Senedd’s Culture Committee has called for urgent financial support for the culture and sports sectors to cope with high energy bills and inflation.

Venues are still dealing with the impacts of the pandemic – both on participation and their own financial health – and are ill-equipped to weather the storm currently facing the country.

During the early stages of the pandemic the Welsh Government invested over £140 million in these sectors to ensure their survival but further support is now needed to shore up these organisations to avoid this investment going to waste.

The Committee is calling for the UK Government to provide sports and cultural venues with support for energy costs beyond the six months of the initial scheme. This support should be confirmed sooner rather than later to provide medium and long term assurance to these venues.

The Committee is also calling for the Welsh Government to:

The Arts Council told the Committee that “the crisis now facing the sector is as great as at any time over the last two years.”

“Sport and cultural organisations across Wales are facing a perfect storm. Organisations are still dealing with the impacts of the pandemic, and now, with huge energy bills and inflation at levels not seen for decades, urgent action is needed from both the Welsh and UK Governments.

“This, unfortunately, is not the first crisis which these sectors have faced in recent months. Early in the pandemic we learned the lesson that it is better to overreact, rather than try and fix a bigger problem in the future. The Welsh Government was rightly lauded by the cultural sector for the speed of its covid response – but its response to the impact of rising costs on culture and sport has so far failed to match the severity of the crisis.

“The time for action is now – financial uncertainty and rising costs are incredibly damaging for these organisations and if governments do not act quickly we may lose many valuable services and venues across Wales.”

“The cost of living crisis is having a massive impact on music venues.

“Unfortunately it hits us in a few ways. We are facing spiralling costs. Energy bills have risen for everyone in unprecedented ways, which is not only increasing our own bills but also forcing breweries and suppliers to increase their prices.

“We then have to take on board that our customers are also facing a massive cost of living crisis and cannot afford to come out to gigs and buy a few drinks so we are unable to put our prices up and pass on the increased costs we are facing.

“This crisis is catastrophic across the board.”