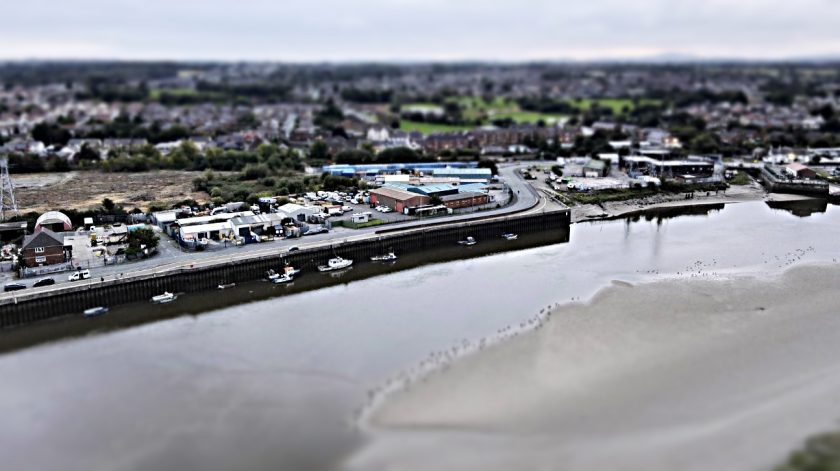 Flintshire Council is playing a waiting game to find out whether it’s levelling up funding bids have been successful.

If successful those projects would see the redevelopment of Connah’s Quay Docks, the Greenfield Business Park, and a refurb of John Summers Clocktower.

Transport for Wales has also made an amended bid, through Flintshire Council, for investment in the Wrexham to Bidston line which was unsuccessful in round one, but now takes into account feedback from the UK Government.

Since the last bid, plans for a Park and Ride scheme in Penyffordd along the line have been dropped from the proposal.

In making decisions on where to ‘level up’ the UK Government has placed local authorities into categories 1, 2 or 3, depending on their identified level of need.

Category 1 represents places deemed in most need of investment. Flintshire Council has been identified as a category 2 local authority.

After the authority was unsuccessful in round one of funding, round two opened in May with an early August deadline, which saw the Alyn and Deeside and Delyn bids submitted with the transport one.

Caergwrle Cllr David Healey, cabinet member for Climate Change and Economy, gave an update and sought continued support on the bids to members at their November meeting.

He said: “The UK government has given no indication of when the bids will be appraised and approved.

“It’s expected the bid process will be competitive so nothing is guaranteed.

“In addition to these two important bids, Transport for Wales has put forward a bid for improvements along the Wrexham to Bidston railway line which I think are very important as well.

“It’s been fashionable in some circles to talk about levelling up but also levelling out too, reaching out to the rural communities.

“And that particular bid does that in that it would enable people within rural communities along that line to actually access work more quickly with more regular transport along the railway line.”

The council’s chief planning officer Andrew Farrow added: “This went to Environment and Economy Overview scrutiny committee last week where the recommendations were supported, both the update on the projects and that pre-emptive request for the match funding on the assumption we gain the support for these three bids.

“The transport bid is a re-submission. We did put that one in round one and were unsuccessful.

“We’ve taken out one of the elements that made it slightly unpopular and that was the Park and Ride facility at Penyffordd because that wasn’t ‘mature’ enough.

“As Cllr Healey says we’re in a bit of a waiting game but the capital is a pre-emptive strike because we’re going to have to move quickly if we are successful.

“I think Round Two of levelling up will be extremely competitive compared to Round One.”