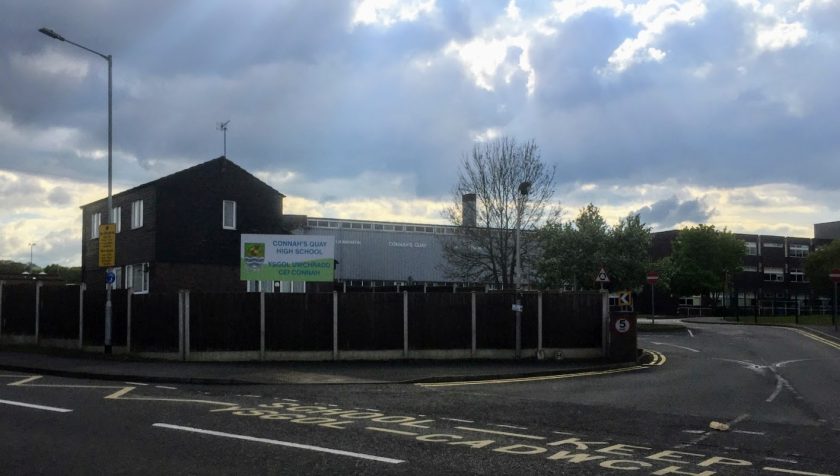 Police have issued an update in relation to an incident which happened outside Connah’s Quay High School on Tuesday morning.

“We would like to reassure the public that this was an isolated incident. The man was arrested and due to concerns over his medical health, he is in a safe place being receiving treatment. ‌﻿​﻿‌﻿‌﻿‌﻿​﻿‌﻿‌﻿‍﻿‌﻿​﻿‌﻿‌﻿‌﻿​﻿‌﻿​﻿‍﻿‌﻿​﻿‌﻿‌﻿‌﻿​﻿‌﻿​