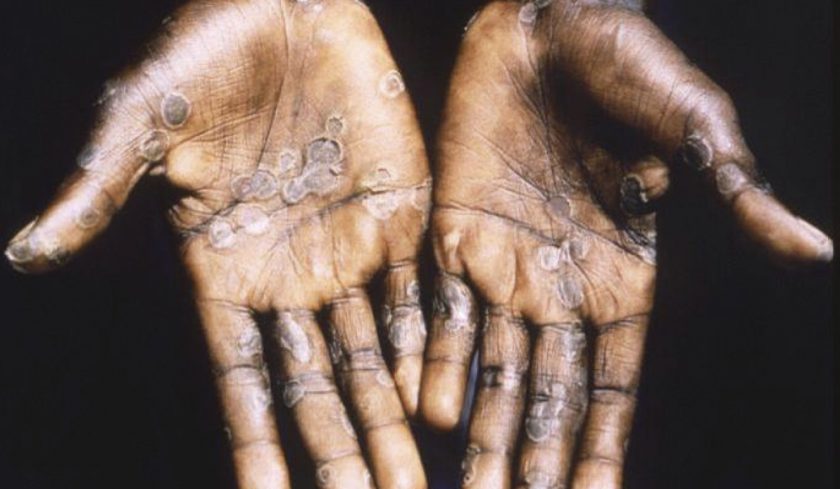 Two cases of a rare viral infection have been identified in North Wales, the UK Health Secretary has revealed.

Matt Hancock disclosed details of what he described as an “outbreak” of monkeypox while speaking to a select committee of MPs earlier today.

Public Health Wales has confirmed two members of the same household have caught the illness, which can cause aches, a fever, a rash and scabs, after one of them contracted it while travelling abroad.

In a statement, it said: “Public Health Wales and Public Health England are monitoring two cases of imported monkeypox identified in North Wales.

“The index case was acquired overseas, and the two cases are members of the same household. Both cases were admitted to a hospital in England, where one currently remains.

“Monitoring and follow-up of the cases and their close contacts are undertaken as part of normal practice, and the risk to the general public is very low.”

Monkeypox was first discovered in 1958 when outbreaks of a pox-like disease occurred in monkeys kept for research.

The first human case was recorded in 1970 in the Democratic Republic of the Congo (DRC), and since then the infection has been reported in a number of central and western African countries.

On December 3 2019, a patient was diagnosed with monkeypox in England, which was the fourth confirmed case diagnosed in the UK since the first was identified in 2018.

Richard Firth, Consultant in Health Protection at Public Health Wales, added: “Confirmed cases of monkeypox are a rare event in the UK, and the risk to the general public is very low.

“We have worked with multi agency colleagues, following tried and tested protocols and procedures, and identified all close contacts. Actions have been put in place to minimise the likelihood of further infection.

“Monkeypox is a rare disease caused by the monkeypox virus and has been reported mainly in central and West African countries.

“Monkeypox, in most cases, is a mild condition which will resolve on its own and have no long-term effects on a person’s health. Most people recover within a few weeks.”