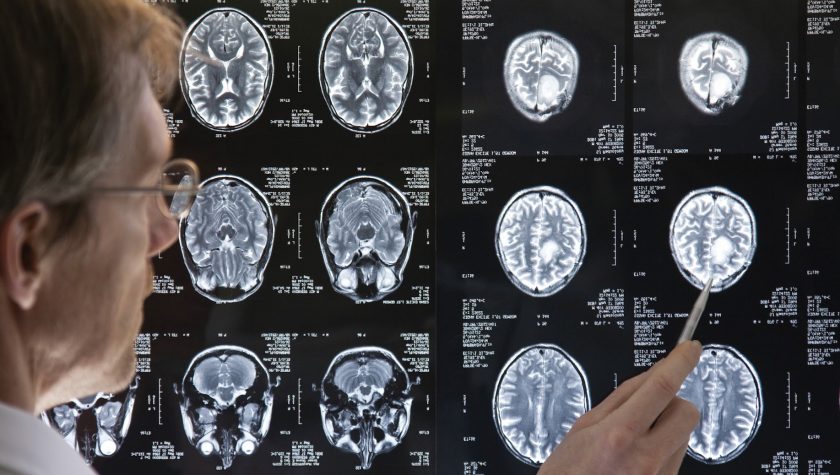 A new report by the Stroke Association warns that stroke patients in Wales are missing out on the “game-changing” acute stroke treatment, mechanical Thrombectomy.

The Stroke Association’s ‘Saving Brains’ report calls on the Welsh Government to take action to improve access to thrombectomy including publishing the new updated stroke delivery plan to support the Quality Statement for stroke.

The new delivery plan should give clear expectations, timescales and outcomes for stroke services in Wales across the stroke pathway, including thrombectomy, addressing existing barriers, as well as, prioritizing the development of new modern stroke units able to develop their own thrombectomy services.

Mechanical thrombectomy is a procedure whereby a stent is used to manually remove large stroke-causing blood clots from the brain via a catheter inserted into the patient’s groin.

The procedure vastly reduces disability and has been known to reduce hospital stay by a large number of months, with some patients being able to leave the next day, rather than spending months in hospital. The procedure has been described as one of the most effective procedures ever discovered.

Despite an estimated 500 people potentially being eligible for thrombectomy in Wales each year, the numbers currently able to access the treatment falls significantly short of this, Stroke Association has said.

This means that despite 10% of stroke patients potentially being eligible for thrombectomy, only 0.74% of patients in Wales actually received the treatment in 2020/21.

For comparison, the current rate in England is 2.2%, and Northern Ireland 4.1%.7

“This is also considered not good enough in comparison to rates across Europe.” Stroke Association said.

There are a number of reasons behind the low rate of thrombectomy in Wales. This includes.

The barriers to improving thrombectomy rates are complex

One of the biggest challenges is a lack of specialists (Interventional Neuroradiologists or INRs) trained to deliver the treatment in Wales, with just two currently employed in Cardiff.

As a result, services used by Welsh patients are not available 24 hours a day, 7 days a week for all those who need the treatment.

“Thrombectomy is a very time-sensitive treatment. The quicker the procedure happens; the more brain tissue the doctor can save.” Stroke Association said.

Katie Chappelle, Associate Director for Wales, Stroke Association said: “Thrombectomy is a miracle treatment that pulls patients back from near-death and alleviates the worst effects of stroke.”

“It’s shocking that so many patients are missing out and being saddled with unnecessary disability. It really is simple. Thrombectomy saves brains, saves money and changes lives.”

“There is an unacceptable postcode lottery of stroke treatment, at a time when tackling health inequalities is a key priority for the government and NHS.”

“A postcode lottery for thrombectomy has been created in Wales, where stroke patients in some areas are much more likely to receive the treatment than those living in other areas due to access.”

“We recognise the number of thrombectomies being carried out is rising and this is welcome. Although, it still remains just a small fraction of those who could benefit from the treatment with the vast majority missing out on a life changing treatment. ”

Katie added: “Despite the release of the Quality Statement in September 2021 there has been very little further information on the detail within the new delivery plan for stroke.”

“This means we lack the required detail on how thrombectomy fits in with the vision, what the expectations are for the rollout of thrombectomy services in Wales, and how the challenges for developing these services will be addressed.”

The difference in recovery for stroke survivors who have had a thrombectomy and those who haven’t is apparent in the stories of Gareth Hale and Stephen Attwood.”

In a separate issue, the Welsh Conservatives have accused the Welsh Government of letting down stroke survivors in North Wales following recent statistics showing stroke care is underperforming.

Grades allocated by the Sentinel Stroke National Audit Programme, (SSNAP), show that all three of the main hospitals in North Wales received grades “D”, the lowest grade allocated in Wales.

The SSNAP also graded the hospitals with grades “E” for the “Admission to stroke unit” category, the lowest grade possible.

Ambulance waiting times at Betsi Cadwaladr show that 62.6% of Amber calls – which include strokes – took over an hour to arrive with only 20.1% arriving within 20 minutes.

Last year, Betsi Cadwaladr University Health board was taken out of special measures before the Senedd Elections in spite of ongoing performance challenges.

“Once again, we see the people of North Wales being let down again by the Welsh Labour Government.

“It is unacceptable that patients in the region are not getting access to the care that they need and that the performance of hospitals here is lagging behind other parts of Wales.”

“Stroke care in the region must improve so that people here have the very best chance of recovery and more lives can be saved.”

“Labour ministers need to wake up and provide the resources that the NHS in North Wales so desperately needs.”