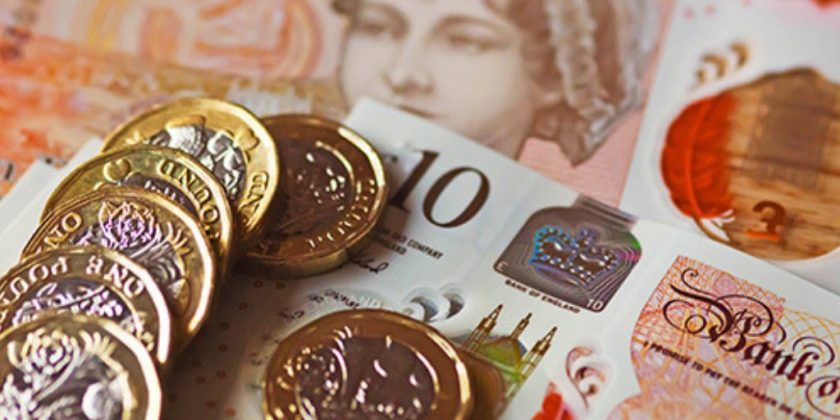 Over 18,000 Welsh workers will receive a vital cost-of-living pay boost thanks to the almost 500 Welsh employers, including Deeside-based Redrow Homes plc, who has committed to paying all their staff a real Living Wage.

The new Living Wage rates rise to £10.90 an hour across the UK (a £1 increase), and £11.95 an hour in London (a 90p increase). This year’s Living Wage rates have been brought forward in recognition of the sharp increase in living costs over the past year.

The real Living Wage rates remain the only wage rates independently calculated based on what people need to live on.

This year the rate increased by 10.1% in the UK and 8.1% in London, more than ever in the Living Wage Foundation’s 11-year history reflecting sharp increases in living costs.

New research from the Cardiff Business School shows that Living Wage workers have benefitted from more than £338m in extra wages over the past year alone, with one in 10 UK employees now working for an accredited Living Wage Employer.

Unlike the Government minimum wage (‘National Living Wage’ for over 23s – £9.50) the real Living Wage is the only wage rate independently calculated based on rising living costs.

They join half of the FTSE 100 companies, household names like Aviva, Everton FC, Burberry and Lush as well as thousands of small businesses, who are choosing to pay the real Living Wage to provide workers and families with greater security and stability.

There are now also 39 Living Hours employers, including abrdn, Aviva, and West Brom Building Society, going beyond payment of the real Living Wage to also provide a guaranteed minimum of 16 hours work a week, a month’s notice of shift patterns and a contract that reflects hours worked.

Research published last week by the Living Wage Foundation found that over the past 6 months more workers are skipping meals and using food banks than ever before.

Katherine Chapman, Living Wage Foundation Director, said: “With living costs rising so rapidly, millions are facing an awful “heat or eat” choice this winter- that’s why a real Living Wage is more vital than ever.”

“Today’s new rates will provide hundreds of thousands of workers and their families with greater security and stability during these incredibly difficult times.”

“We are facing unprecedented challenges with the cost-of-living crisis, but businesses continue to step up and support workers by signing up to the Living Wage in record numbers.”

“We know that the Living Wage is good for employers as well as workers, that’s why the real Living Wage must continue to be at the heart of solutions to tackle the cost-of-living crisis.”

Sarah Hopkins, Cynnal Cymru Director, said: “Today’s rate announcement will mean that over 18,000 workers in Wales will see their pay increased, providing a vital lifeline for these workers and their families.”

“We know these are difficult times for everyone, which is why it’s so encouraging to see that the number of accredited Living Wage employers across Wales continues to grow, with nearly 135 more employers in the network than last year including many SMEs and third sector organisations.”

“We are here to support employers in Wales through the accreditation process because we know that paying the Living Wage brings benefits to employers as well as workers.”