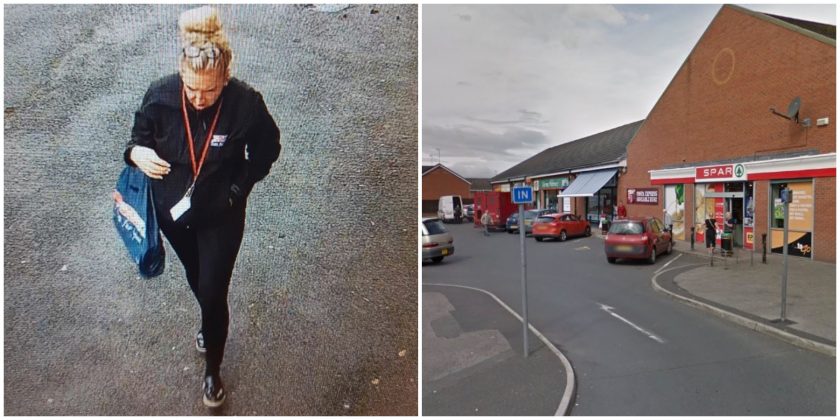 Police have released CCTV images of a woman they would like to speak to following the theft of £7,000 from a man in Chester.

At around 9.10am on Wednedsay 13 October the man had arranged to hand over the cash in order to purchase a van, which was for sale.

The man met a woman outside the Spar on the Parade in Blacon.

The woman explained the van was at another location near the Spar in Western Avenue, Blacon.

They went to the second location and he handed over the cash.

The woman said she was going to check the cash was genuine and hand over the van.

The man waited but the woman never returned and he contacted the police. 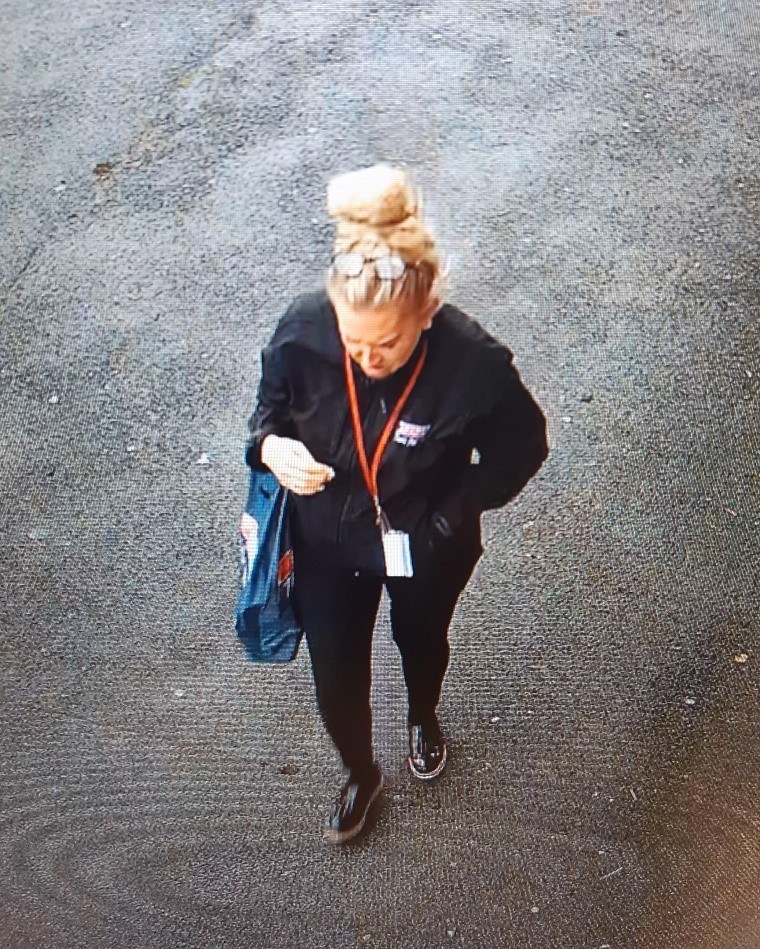 PC Kris Aston said: “We’re looking to identify the woman as we’re keen to speak to her about this theft as part of our enquiries.”

“I would urge anyone who recognises the woman to get in touch.”

Alternatively information can be given anonymously by contacting Crimestoppers on 0800 555 111.