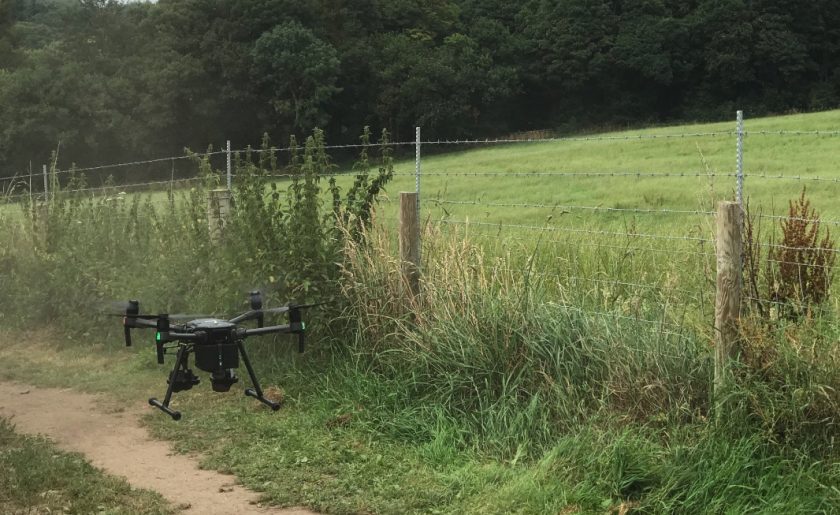 Two men were detained for drugs offences yesterday after being spotted by police who were using a drone to target dealers in the Deeside area.

Police said the two men – from the Merseyside area – were arrested “on suspicion of being concerned in the supply of Class A drugs.”

North Wales Police has a dedicated drone team which carries out routine patrols of the area to help gather intelligence on drug dealing and taking.

Police drones are also equipped with a thermal imaging camera and are fitted with downlink capabilities which means officers on the ground can see live footage captured by the drone in the air.

Officers are patrolling in Deeside today and would welcome any information you have about about drug use in the area. Please call 101 or DM us. pic.twitter.com/ovArTOXd33

Inspector Gareth Cust, of the North Flintshire policing team, said using drones on routine patrols is just “one of the tactics that we use in the area” to help tackle drug related crime.

It shows the breadth of tactics we employ in pursuit of tackling crime including illegal drug use in the Deeside area.”

The two men arrested on Wednesday were interviewed at Llay police station and later released under further investigation.

Whilst the latest technology is being deployed by police to crackdown on drugs gangs targeting Deeside, information from members of the community remains the most effective form of intelligence which police can then act upon.